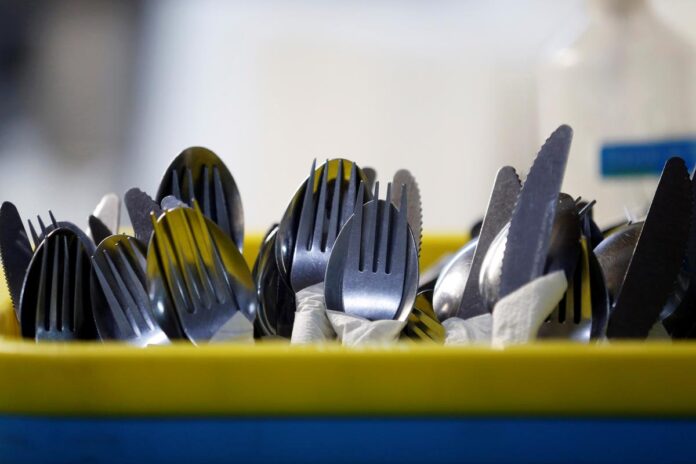 ISLAMABAD: The export of cutlery from the country witnessed a decrease of 9.39pc during the fiscal year 2019-20, as compared to the corresponding period of last year.

According to the Pakistan Bureau of Statistics (PBS), Pakistan exported cutlery worth $82.638 million in FY20, as against the exports of $91.205 million in FY19.

It is pertinent to mention that the country’s trade deficit witnessed a significant reduction of 27.12pc in FY20 as compared to the corresponding period of last year.