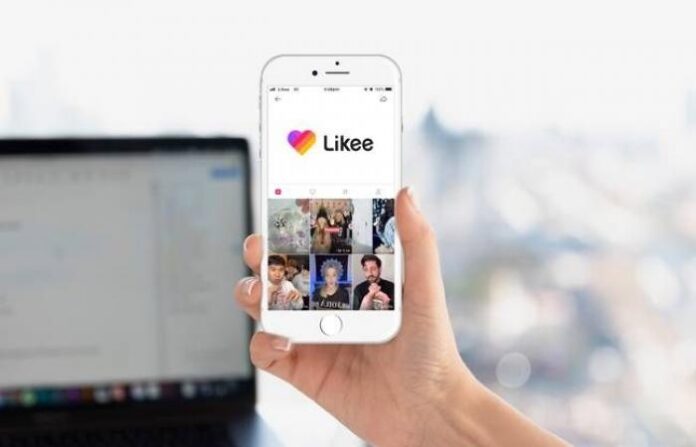 ISLAMABAD: JOYY Inc, a leading global video-based social media platform, is looking to expand into the Pakistan market after a surge in downloads in the country for its LIKEE application.

According to JOYY Inc Chairman David Xueling Li, LIKEE globally grew its Monthly Active Users (MAU) by 121.9 per cent year over year by Q1 2020, as it accelerated its expansion in developed markets and further strengthened its leading position in the key developing markets.

Categorically going up against TikTok in Pakistan, which has over 23 million MAUs in the country according to a sales deck seen by Profit, LIKEE intends to moderate content to ensure brand safety is a priority, while managing influencer relationships using branded deal guarantees.

According to a post Covid-19 forecast, advertisers in Pakistan are expected to spend a total of $440 million by FY 2021, of which $114 million will be across search, mobile, online video, and social media.

LIKEE is comparable to both TikTok and Snapchat, boasting short video creation capabilities for its users, who can in turn apply special effects to their content – which includes four-dimensional effects, dynamic stickers, and a video editing tool.

Like TikTok, the application was recently de-listed from India’s application stores across Google and Apple, complying with the government ordered ban. This is because, while LIKEE is under the ownership of Bigo Technologies which is based in Singapore, Chinese-owned JOYY Inc is the parent company for both.

Speaking to Profit, digital media planners said that LIKEE poses a serious threat to children due to the absence of an age restriction, with the application accessible to children as young as 12 years of age, while the content on the application has no filter and is often adult in nature.

They said that if JOYY Inc wants to win over brand marketers in Pakistan, it needs to not only delete adult content from the application but also make sure that the Google Play Store has an age restriction to limit a controversy similar to PUBG.

The LIKEE application falls under JOYY Inc’s business division known as Bigo. Azfar Kashif, the Chief Executive Officer (CEO) of Evertone, has been named the new business development manager for Bigo. He will lead relationships with advertisers and agencies in the country. Azfar Kashif is also responsible for the introduction and cooperation of Pakistani pan-entertainment brand channel resources. He will lead the addition of channel partners and help the Singapore headquarters understand how best to customise content guidelines and advertising products to best serve the Pakistan market.

As reported by Business Insider India, two weeks ago Facebook launched Reels – its TikTok replica – in India after Bytedance was forced to exit the country due to a ban on Chinese applications.

Sources told Profit that the Reels application access was sent to leading Instagram influencers in Pakistan for testing and for abandoning TikTok in the country. This means that JOYY Inc will compete with Facebook as well as Bytedance for the short video platform market in Pakistan.