The company will offer 115.7m shares in the IPO at a floor price of Rs12 per share 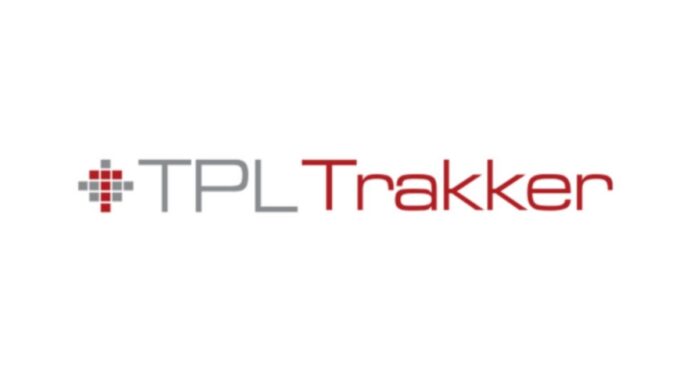 KARACHI: TPL Trakker, a tracking service company, will be conducting an Initial Public Offering (IPO) of shares later this month, in what will be the second IPO of 2020.

The subscription dates are set for July 22 and 23. Through the IPO, the company is looking to raise Rs1.38 billion.

TPL Trakker, which is Pakistan’s largest vehicle and cargo tracking business, will offer 115.7 million shares in total, or 49 per cent of its stake, in the IPO at a floor price of Rs12 per share. The size of the issue is a base issue of 58.3 million ordinary shares, with a greenshoe option of 57.4 million shares.

Habib Bank is the corporate advisor, while Arif Habib Ltd is the consultant for this transaction.

In an IPO, a company offers shares to the public in return for capital it can use, usually for expansion or operational purposes. A greenshoe option refers to the right to sell investors more shares than initially planned by the issuer, if the demand for an issue is higher than expected.

The Rs1.38 billion expected to be raised will be used for a variety of reasons.

First, the company wants to expand its container tracking business for cargo that passes to Afghanistan, in dry-ports and for CPEC cargo. This is expected to cost around Rs323 million.  The company will also spend Rs94 million on IT infrastructure, around Rs80 million on maps data acquisition, and Rs100 million on working capital for hardware.

It will also pay back the interest on commercial paper to investors, worth around Rs89 million, and pay back the loan of Rs700 million to TPL Corp, its parent company.

What is TPL Trakker?

Initially, the company TPL Trakker Limited was incorporated in Pakistan in December 2008, and was listed on the PSX in 2012. In 2017, TPL Trakker Limited was renamed TPL Corp Limited, which now controlled TPL Insurance and so on, while the data location and tracking services were incorporated into a separate company, called TPL Trakker Ltd. This is a 100pc owned subsidiary of TPL Corp Limited. After this issue, TPL Corp will hold a 67.38pc shareholding in the company.

digital mapping and location services, and industrial internet of things solutions. After being given the go-ahead in 2013, the company also tracks cargo containers, and to date has monitored more than 400,000 container trips. The company’s stolen vehicle recovery service has recovered more than Rs7 billion worth of vehicles till date and has a recovery rate for more than 90pc.