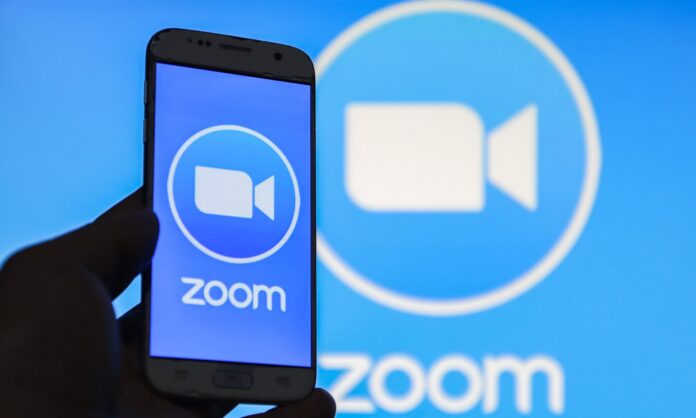 SINGAPORE: The global app ecosystem has set a new world record with 37.8 billion downloads in the second quarter of 2020, according to the Q2 2020 Data Digest from Sensor Tower.

“Zoom was the top app by downloads worldwide, in the US, and in Europe for the quarter,” said Jonathan Briskman, a senior mobile insights analyst at Sensor Tower. “It was only the third app to reach 300 million installs in a quarter, joining TikTok and Pokémon Go in accomplishing this feat. Covid-19 reshaped the app landscape in the first half of 2020. Top business apps like Google Meet and Microsoft Teams achieved all-time download highs in Q2 [2020], and India’s Covid-19 contact tracing app Aarogya Setu reached the top [ten] at [number] 7.”

In the report, Briskman stated that Zoom shattered the record for App Store installs in a quarter with nearly 94 million. TikTok held the previous record with 67 million downloads in Q1 2020, and no other non-game app has surpassed 50 million in a quarter. He wrote that Google Play installs for Zoom increased by more than 200pc quarter-over-quarter, while TikTok experienced a 9.5pc decline from its high in Q1 2020.

Outlier data for the US and Europe

The report shows that Zoom was the top app by US downloads, dominating both Apple App Store and Google Play, with TikTok in second place, followed by apps from Google and Facebook.  As a consequence, after India at 68 million installs, the US became the largest market for Zoom at 41 million installs. Following its launch in Q4 2019, Disney+ ranked in the top 15 in the US for Q2 2020, falling in ranking significantly after dominating US downloads in Q4 2019 and being in second place in Q1 2020.

In Europe, all apps that facilitate remote working and video conferencing saw huge growth, with Zoom, Microsoft Teams, and Google Meet among the top apps. After launching in Great Britain, Ireland, France, Germany, Italy, Spain, Austria, and Switzerland in late Q1 2020, Disney+ was in the 15th most downloaded app on the continent during Q2 2020. On both Apple App Store and Google Play, the top three apps for Europe were Zoom, TikTok, and WhatsApp. YouTube, Google Meet, Gmail, Google Maps, and Google Chrome were in the top 20 apps, placing 6th, 11th, 14th, 16th, and 20th on the Apple App Store in Europe.

The top game download categories were casino, puzzle, strategy, role-playing, simulation, shooter, lifestyle, sports, location-based, and arcade. The top downloaded games worldwide were Coin Master, Candy Crush, Clash of Clans, and Marvel Strike Force. Users in the US spent a combined $1.5 billion on nearly 200 games in May 2020 and revenue began to decrease in June 2020 across all genres.

While downloads for travel, navigation, and sports apps plummeted for obvious reasons, Sensor Tower suggests that these app categories are bouncing back as airline travel is steadily resuming, while work-from-home has peaked, and athletic leagues are hinting at continuing matches.

“Business apps saw the highest growth following COVID-19 and have been able to maintain strong growth relative to other categories,” said Briskman. “[Installs for business apps] peaked at 176pc above pre-coronavirus levels, and were still more than double those levels by 10 weeks following the country’s 200th confirmed case.”