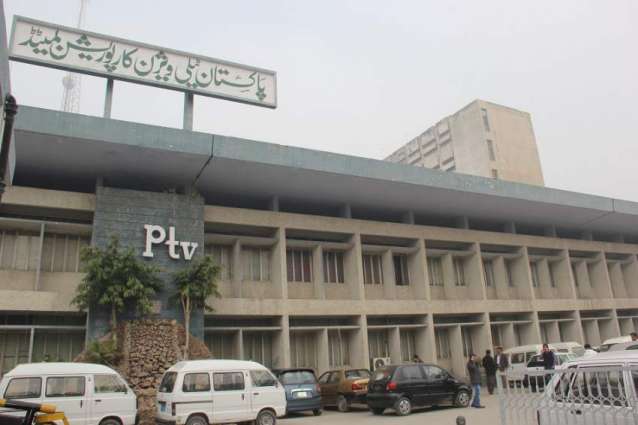 ISLAMABAD: The government on Tuesday deferred its decision to increase the monthly fee of Pakistan Television (PTV) licence for a week amid a nationwide outcry.

The state-run broadcaster currently charges a monthly fee of Rs35 from electricity consumers, which provides it with billions in annual funding. According to the reports, the government was planning to hike fee from Rs35 to Rs100.

Briefing the media on the federal cabinet’s meeting chaired by Prime Minister Imran Khan earlier in the day, Information Minister Shibli Faraz said that the past governments of Pakistan People’s Party (PPP) and Pakistan Muslim League-Nawaz (PML-N) destroyed PTV and overstaffed it with political appointments.

“The plan to overhaul the state-run broadcaster has been approved and the decision to hike the licence fee has been deferred till next week,” said the minister, adding that the final decision will be taken after further deliberation.

The PTV management had earlier proposed to increase its revenue by increasing TV licence fees, maintaining that public broadcasters around the world are supported by their governments to protect their national narrative and that the nominal amount being charged is not enough to meet the requirements of the institution.

Censuring the federal government, PPP’s Muhammad Ismail Rahoo had said, “We reject the increase made during the coronavirus pandemic. The people of Sindh will not accept the increase and will stop paying electricity bills if the decision is not reverted”.