ECC decision on housing finance to be approved by Cabinet today 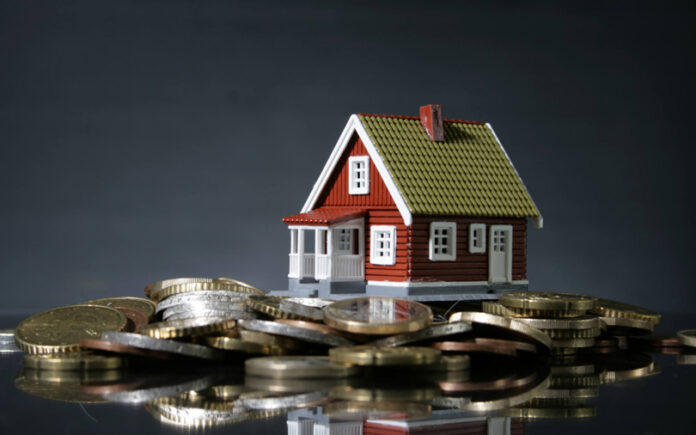 ISLAMABAD: The federal cabinet, scheduled to meet today (Tuesday) with Prime Minister Imran Khan will endorse the Economic Coordination Committee’s (ECC) decision on housing finance, even though Secretary Finance is said to have claimed that Finance Division was not taken on board on the matter, reported Business Recorder newspaper.

The Naya Pakistan Housing and Development Authority (NAPHDA) stated that the housing and construction industries have a profound significance in the long – term economic development of a country. At least 40 industries and 70 percent of the unskilled labour force are associated with the construction industry. Despite immense importance of housing and its strong forward and backward linkages, a shortage of 10 million housing units has been estimated in Pakistan, which is accumulating by around 300,000 units every year.

Housing finance at an affordable rate can make a significant difference in expanding housing ownership and supporting the construction sector which was critical for the economic wellbeing of masses. The housing sector faces a number of structural impediments which dampen motivation of banks. These include lack of adequate foreclosure deeds, cumbersome approvals, estate regulatory authority, and uncertainty of title regime. While the Government was working to expedite early resolution of these low cost and affordable housing structural issues, there was a need to incentivize the sector which was achieved on July 10, through provision of markup subsidy.

The Prime Minister has announced special incentives for the housing and construction sector to revive economic development amid Covid-19 pandemic. The incentive package includes inter-alia, markup subsidy for 10 years on bank financing. Accordingly, end user markup rate on housing units measuring up to five marla would be five percent for first five years and seven percent for next five years. For housing units measuring 10 marla, end user markup rate would be seven percent for first five 5 years and nine percent for next five years. The meeting was further informed that Naya Pakistan Housing and Development Authority (NAPHDA) had worked out initial estimates for markup subsidy requirement for financing of Rs100 billion by banks (Rs35 billion each for NAPHDA and non-NAPHDA housing units up to five Marla and Rs30 billion 10 Marla housing units

The following proposals by the Naya Pakistan Housing and Development Authority are for consideration and approval of the ECC;

During the ensuing discussion, the Governor, State Bank of Pakistan supported the proposals and stated that it was a good scheme as it would not only facilitate in boosting construction industries but would also help in reviving the economy of the country. A detailed working had already been done on this account in consultation with SBP. It was informed that about 30,000 -50,000 houses would be constructed under the proposed scheme.

The ECC approved the recommendations with the direction that NAPHDA finalises the financial modalities in consultation with Finance. The Cabinet will ratify the ECC decision after hearing the viewpoint of the Finance Division.