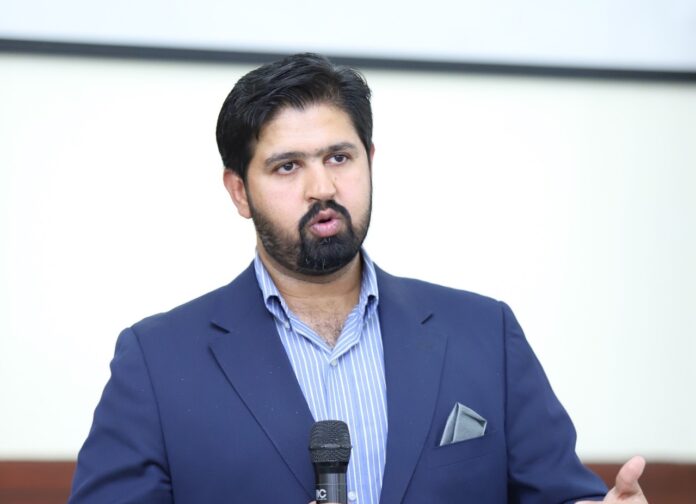 Following months of candidate assessments and interviews, Imran Ghazali has been appointed the general manager of the Digital Media Wing (DMW) under the Ministry of Information and Broadcasting. The ministry intends to make a formal announcement later this week.

This March, the federal cabinet approved a supplementary grant of Rs42.791 million ($256,000) for the creation of a DMW, which aims to ostensibly counter fake news that damages the federal government’s repute among social media users. The DMW is meant to help the government formulate its policies on digital media and be helpful in countering the criticism the government is facing due to inflation and high electricity tariff.

Sources told Profit that the DMW will work as a strategic unit of Government of Pakistan to provide results-oriented media content, digital public relations, and will give authentic government updates on digital media. As the general manager of the DMW, Ghazali has been tasked with leading a data-driven, growth-oriented team to further the interests of the State of Pakistan locally and internationally.

“DMW will also be responsible for curating the digital content for official social media assets of the government,” said a source. “It will also be organizing and verifying social media accounts of all federal government ministries and will be enhancing their digital media presence.”

Ghazali will be taking up the role at the DMW after nearly a year as the social media head of  Delivering Accelerated Family Planning in Pakistan (DAFPAK), a family planning project under the Department for International Development (DFID), a United Kingdom government department responsible for administering overseas aid. Prior to this role, he was a consultant for UNICEF, working with the Ministry of Climate Change for Clean Green Pakistan initiative.

Sources shared that the above experiences coupled with Ghazali’s experience as the chief digital officer of M&C Saatchi World Services played a part in his appointment decision. His media agency background work with ZenithOptimedia includes a track record of leaving business units and teams across strategy, creative, content, planning, social media management, and analytics functions.

As the founding member of the Pakistan Tehreek-e-Insaf social media team, he is credited with creating the online presence of Prime Minister Imran Khan and led social media for the political party during the 2013 elections, while working with Starcom Pakistan. The Publicis agency went on to lead the 2018 media strategy that won PTI the elections on a $4.7 million media budget.