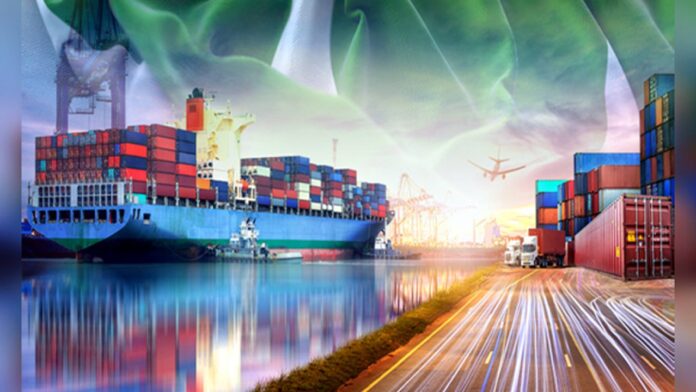 ISLAMABAD: Pakistan generated a revenue of $758.02 million by providing transportation services to different countries during the first 11 months (July-May) of the fiscal year 2019-20 (FY20).

According to data issued by the Pakistan Bureau of Statistics (PBS), Pakistan’s earnings through the provision of transportation services suffered a decrease of 4.81pc during the period under review, as the country generated a revenue of $796.32 million during the corresponding period of FY19.

Meanwhile, the PBS’ data revealed that the export of road transportation services during the period under review experienced a decline of 60.24pc, as it reduced from $82.15 million in 11MFY19 to $32.66 million.

Moreover, the export of sea transportation services witnessed an increase of 7.9pc during July-May FY20, from $57.07 million last year to $61.40 million.