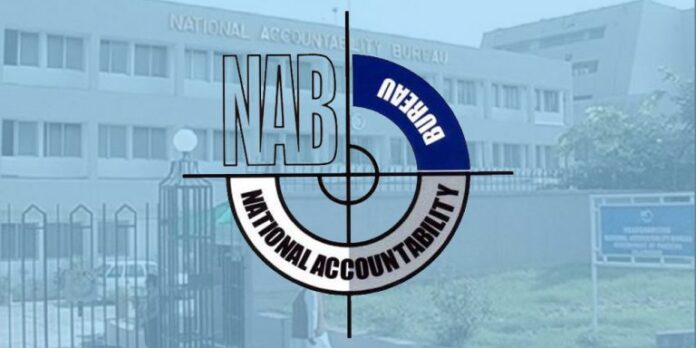 During the hearing of a plea filed by Usman, NAB Prosecutor Waris Ali Janjua told the court that the CFO had been taken into custody based on the statements of suspects who were arrested previously on money laundering charges.

“Mohammad Usman used to launder money for the Sharif family,” the prosecutor told the court.

In response, the court questioned Janjua if the suspect had been told on what grounds he had been arrested. The NAB prosecutor replied that the reasons were properly communicated.

When the court asked Usman regarding his arrest, the suspect said that the arrest was made two days ago when he was travelling on Multan Road.

“The NAB officials told me the reasons behind [my] arrest last night,” he told the court, appealing the court that he [Usman] is a patient of high blood pressure and should be allowed home-cooked meals.

Meanwhile, Usman’s lawyer told the court that his client was arrested on political basis.

“Mohammad Usman is a chartered accountant and a very qualified individual,” the lawyer told the court, stressing that the arrest was not justified.

After hearing the arguments, the court handed Usman over to NAB’s custody for 14 days on physical remand.

Last year in December, NAB had issued orders to freeze 23 pieces of property belonging to the former Punjab chief minister and his sons Hamza and Suleman Shehbaz over the allegation that they acquired assets beyond their means and were involved in laundering money.