In paid digital advertising, the auction-based media model of cost per click became cheaper in Q2 2020 due to the withdrawal of advertisers following the uncertainty created by Covid-19 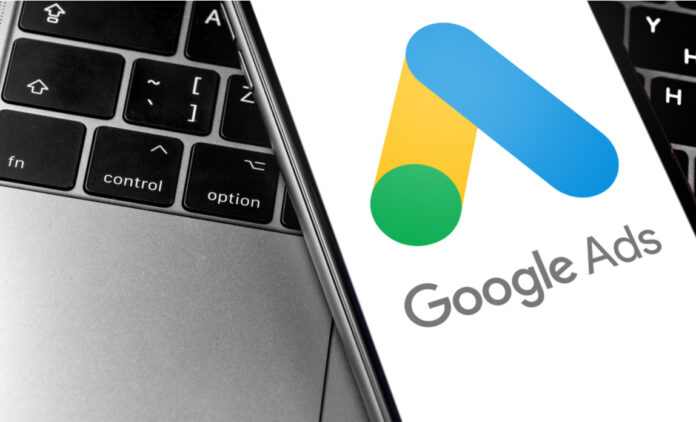 SINGAPORE: Advertisers and media agencies that continued spending money on paid digital advertising did so with the lowest costs of media recorded in the past 15 months.

Individual reports published by both Merkle and Kenshoo, a data-driven agency and a digital advertising platform respectively, concluded several common threads on the impact of austerity measures taken because of Covid-19, during the second quarter of 2020.

“Online retail was a relatively bright spot for the quarter, but even retailers saw Google search Cost Per Click (CPCs) fall 22 per cent Year on Year (YoY) in the second quarter of 2020,” said Merkle Vice President of Research Mark Ballard.

“Most retailers did keep Google ads running in Q2, but they faced lower competition, their own logistical difficulties in fulfilling orders, and a sharp decline in the offline orders that their digital ads helped produce,” he said.

“All of these are factors that depressed CPCs for Google, and other digital ad platforms.”

Similar to the Q2 2020 advertising survey from Profit, the aforementioned reports found that advertisers had either slowed or paused online marketing efforts at the beginning of the pandemic.

The report adds that there are signs towards the end of Q2 that suggest budgets are on track to reach pre-Covid-19 levels by the end of the year. According to Kenshoo, shoppable ads were a bright spot for Q2, which mirrors findings in the e-commerce report by Profit.

“Across channels, product-specific shopping ads saw robust spending growth in the second quarter of 2020 despite the challenges of Covid-19,” said the Kenshoo report. “The entire category of e-commerce ads increased, while spending on these product-specific ads in both the search and social channels was up in Q2 compared to last year, even as total spending on search and social declined over the same period.”

One of the main drivers behind the drop in cost per click, according to Kenshoo, was with marketers shifting investments into cheaper search formats such as shopping campaigns.

The only downside to all this was a 1 per cent drop in click-through rates, the measure of how many ad viewers click through to the intended website. Kenshoo notes that this was a blessing in disguise given that the unclicked search engine marketing impressions cost nothing and may have resulted in advertisers gaining free exposure from their investment.

“Spending on Facebook, excluding Instagram, was up 4 per cent YoY in Q2 2020 as impressions jumped 25 per cent, but average CPM fell 17 per cent,” said Ballard.

“Instagram continued to see stronger spending growth than Facebook, helping to drive up total spending growth across both platforms. Most brands paused Facebook ads on Blackout Tuesday in support of racial justice and the Black Lives Matter movement but were active in July.”