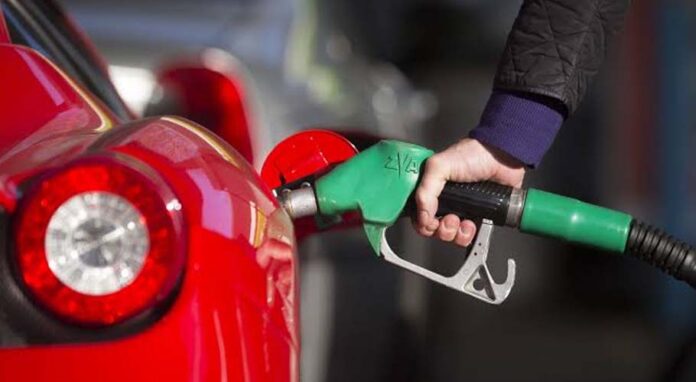 ISLAMABAD: As per the directives of Prime Minister Imran Khan and Energy Minister Omar Ayub Khan, Pakistan State Oil has started to import Euro-V Standard Fuel into the country, said the Petroleum Division spokesperson in his official statement on Saturday.
PSO is the first oil marketing company to initiate the process of importing Euro-V petrol.
“This move will enable the country to import better quality fuel and primarily aim at protecting the environment from climate change and global warming,” the spokesperson said, adding that the division has formulated policy guidelines for switching of petrol imports to Euro-V specifications from August 2020.
“All imports of diesel will be conformed to Euro-V standard by January 2021 in order to revolutionise the fuel mix of the country.”
According to the spokesperson, policy guidelines have already been shared with the Oil & Gas Regulatory Authority (OGRA) to implement and ensure the import of Euro-V petrol and diesel in line with deadlines set by the federal government.
Euro-V petrol would not only help cut down the sulphur content to avoid air pollution but would also improve the health of vehicles that have been affected by low-quality fuel. The government is encouraging private OMCs to introduce better grade fuel to protect the environment.
PSO also took the lead in providing electric charging facility at one of its fuel stations in the federal capital which was inaugurated by Omar Ayub Khan last month.
In addition, the Hydrocarbon Development Institute of Pakistan (HDIP) has also set up testing labs for the examination of Euro-V fuel specifications before OMCs to begin the import of upgraded version of petrol and diesel in the country.
- Advertisement -
Facebook
Twitter
Linkedin
WhatsApp
Email
Previous articleInside the stealth online grocery distribution unit by Unilever Pakistan
Next articlePTA offers leniency in VPN registration process. But will it be enough?