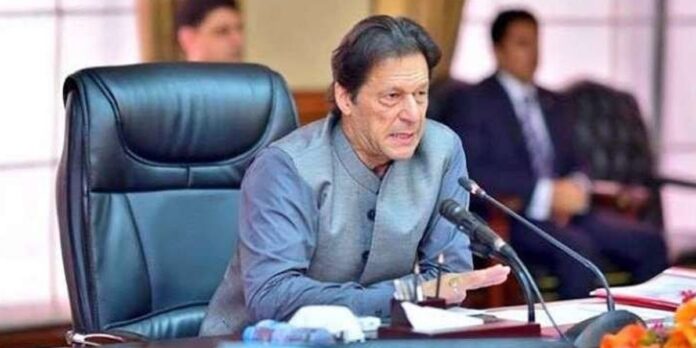 ISLAMABAD: Chairing a meeting to review prices of basic commodities on Tuesday, Prime Minister Imran Khan directed an indiscriminate action against hoarders and ordered strict measures to bring down the prices of consumer goods.

Earlier, the meeting was briefed about the availability of basic commodities and action against hoarders nationwide. It was informed that under the initiative by the federal government to tackle the wheat crisis, two wheat-laden ships would arrive on August 24 and 28, bringing up to 130,000 metric tonnes of wheat, while nine more ships would reach the country by the end of September, bringing 500,000 metric tonnes to the country.

The meeting was also attended by federal ministers, advisers, special assistants and chief secretaries of all four provinces.

It is pertinent to mention that in order to ensure the availability of wheat and flour in the country throughout the year at affordable prices, the Economic Coordination Committee (ECC) on July 15 had directed the Ministry of National Food Security and Research to accelerate efforts for wheat imports.