Rent control bill likely to be presented in NA’s next session, ICCI assured 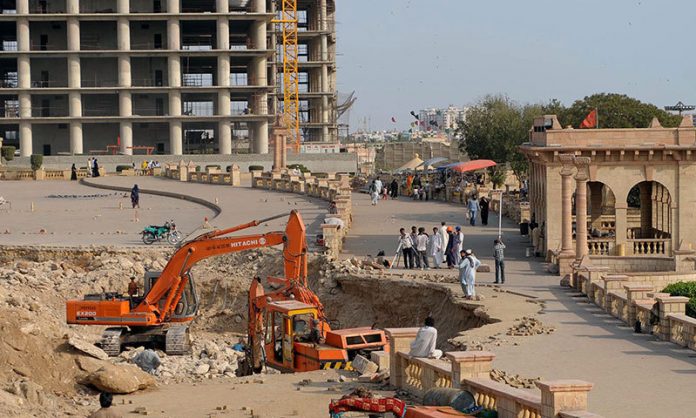 ISLAMABAD: National Assembly (NA) Standing Committee on Interior Chairperson Khurram Shahzad Nawaz on Wednesday assured the business community that he would present the amended bill of Rent Control Act for Islamabad for passage in the next session of NA.

He said this while addressing the business community during his visit to Islamabad Chamber of Commerce and Industry (ICCI).

He said that the NA Standing Committee on Interior has already passed the bill and all possible efforts would be made to present it in the next session of the NA for its passage.

He further said that he would try for the inclusion of the ICCI president in the CDA Master Plan Revision Committee inorder to get the input of the business community.

Nawaz informed that efforts are underway to form a transport authority for Islamabad which will help address transport related issues of the citizens. He said that the flyover in Bhara Kahu would be constructed in the next fiscal year since some technical reasons have caused a delay in its completion during the current year. He also informed that a ring road would also be built in Islamabad for which a survey is currently in progress.

He said that the Rent Control Act would address the concerns of traders and help promote business activities Islamabad.

ICCI Senior Vice President Tahir Abbasi and Vice President Saifur Rehman Khan, said that land registry charges in Islamabad are 5 per cent as compared to only 1 per cent in Punjab. They said that these charges in the federal capital should be reduced to bring them at par with Punjab which would help boost business activity in Islamabad’s construction sector.