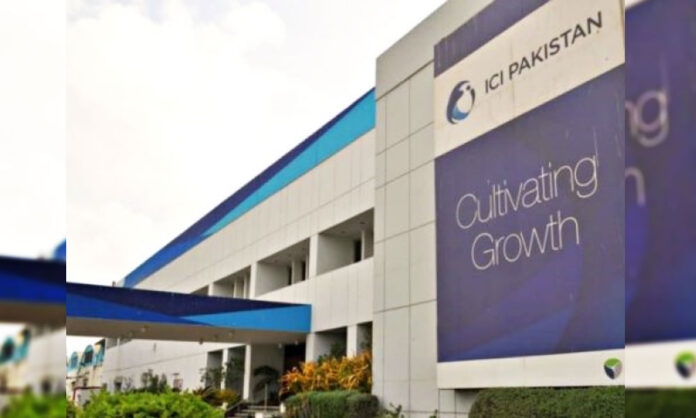 During 4QFY20, net sales went down by 31 percent YoY to Rs10,711 million. The decline in sales was due to lower volumetric sales of all segments amid lock down in the country.

Gross margins of the company remained stable on a YoY basis, witnessed at 17 percent during 4QFY20. However, they went down by 376bps on a QoQ basis, mainly led by volumetric decline. Finance cost of the company increased by 5 percent YoY to PKR 448mn due to higher interest rates.