Pact with IPPs good step but forensic audit necessary to save industry: FPCCI 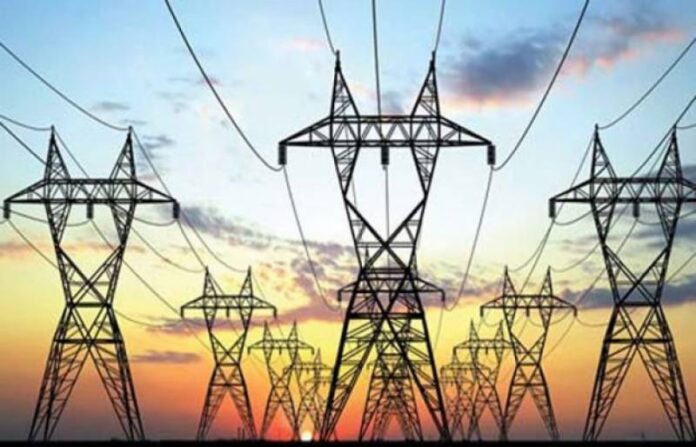 LAHORE: Federation of Pakistan Chambers of Commerce and Industry (FPCCI) on Wednesday termed the government’s recent agreement with the Independent Power Producers (IPP) as a step in the right direction to lower the cost of electricity generation in the country.

FPCCI President Mian Anjum Nisar called for a forensic audit of the IPPs which he said would help revive the local industry. “FPCCI demands forensic audit of IPPs, besides impeachment of those, who are responsible, without any discrimination in the larger national interest of the country,” he said.

He urged to bring power and gas tariffs for domestic as well as export sectors at par with tariffs being applied in regional and neighboring countries adding that the low energy tariffs is the only way to ensure more investment in the country.

He applauded the government and the IPPs, for signing a pact in the larger interest which would lead to lower electricity cost, and reduce circular debt. He added that there is still room to further cut the cost of power generation.

Along with the new pact with the IPPs, he stressed the need for more concrete steps with a view to provide electricity at a competitive price to the end consumers, Small and Medium Enterprises (SMEs) and the agriculture sector.

The FPCCI president proposed that the next target should be reforms in Distribution Companies (DISCOs) which will help further reduce cost of production, which is currently very high owing to ever-increasing power and gas tariffs, expensive fuel and continued weakening of the Pakistani rupee along with rising import duties on industrial raw material. He observed that the government will have to make visible reduction in taxes to help revive businesses hit by the Covid-10 economic slowdown.

He said that the huge rise in energy tariffs is due to excessive capacity payments to IPPs in US dollars, leading to a further addition in public debt of the government, which is ultimately passed on to the end consumers through National Electric Power Regulatory Authority (NEPRA) in the form of hike in fuel surcharges.

Nisar said that the major reason behind Pakistan’s growing circular debt is the sovereign guarantee of rate of return to IPPs in terms of US dollars which has caused huge losses due to the deprecation of the local currency.

He said that the inquiry report on the power sector stirred fierce debate regarding the Pakistan’s energy crisis.
According to reports, the cabinet had approved the release of findings of the PM enquiry committee report and forensic audit of the IPPs to the public. A commission had also been established to probe the matter. However nothing has materialised in this regard so far, as a powerful lobby in the power sector is creating hurdles in the way of the independent commission to probe the matter of additional profitability by the IPPs.

He said that the country can improve economic growth and job creation by overcoming inefficiencies in its power sector, which needs to focus on eliminating waste, promoting the shift towards cleaner energy and attracting private investments.

He said that the overall line losses of distribution companies in the public sector remained unchanged at 18.3 per cent for the last several years while the current Unaccounted For Gas (UFG) losses of gas companies are causing a loss of more than Rs50 billion to the end consumers and the industry as a whole.

- Advertisement -
Facebook
Twitter
Linkedin
WhatsApp
Email
Previous articleML-I tenders to be called in 15 days, seek interest only from Chinese companies
Next articleICI Pakistan’s profit after tax for last quarter down by 81pc