Covid-19: KFC tells customers to hold off on the ‘Finger Lickin’ for now 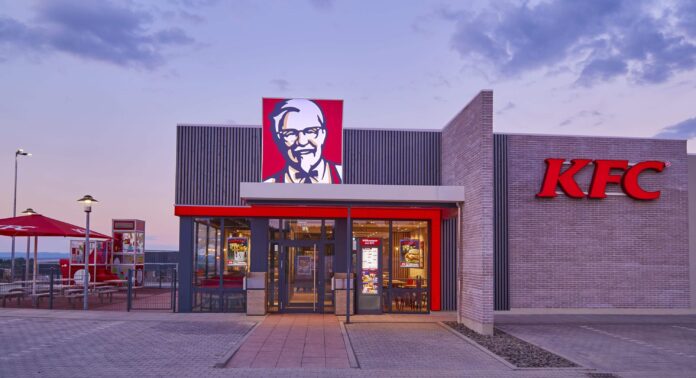 In an era when face masks and hand-washing have become the norm and health officials are recommending people to stop touching their faces, KFC said the slogan “doesn’t feel quite right.”

The slogan, used on and off by the Yum Brands Inc owned chain for 64 years, will be paused in advertising around the globe from Monday and re-appear when the time is right, the company said in a press release.

The restaurant chain unveiled a short video clip on its KFC UK and Ireland YouTube channel on Monday, showing various KFC chicken buckets with the “Finger Lickin’” words blurred out from its captions.

The ad then ends with the tagline “That thing we always say? Ignore it. For now”.

The move comes after the chain pulled down one of its advertisements in the UK featuring the catchphrase, which showed people licking their own fingers as well as those of their companions after eating its chicken.

The ad, broadcast in March, was widely criticized on social media as promoting behavior that could increase the chance of Covid-19 and the UK’s Advertising Standards Authority received at least 150 complaints, according to the Drum.

It is also another example of a major company being forced to rethink names of brands and taglines, following social media backlash for being insensitive or out of touch with the times.

“We find ourselves in a unique situation – having an iconic slogan that doesn’t quite fit in the current environment,” KFC’s global chief marketing officer, Catherine Tan-Gillespie, said in a statement.