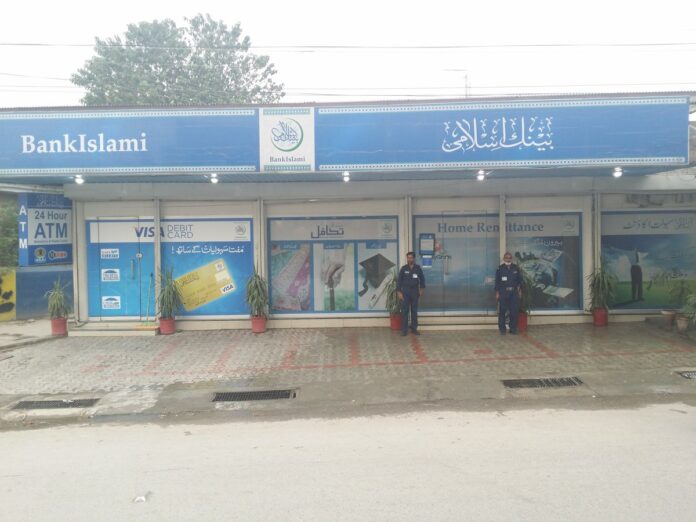 KARACHI: The Board of Directors of BankIslami on Monday released its financial report for the half-year ended June 30, 2020,

According to the financials, the bank’s consolidated profit after tax increased to Rs941 million in the half-year ending June 2020, as compared to the Rs612 million in the corresponding period last year, showing a growth of 53.7pc year-on-year.

The bank’s earnings per share (EPS) clocked in at Rs0.854, which is an increase from the Rs0.603 during the same period last year.

The bank’s net interest income for the first six months of 2020 increased by 39.7pc over the first half of 2020, to Rs6.79 billion. According to the director’s report, this increase was due to higher yields on earning assets, and an increase in the fund flow of the bank. However, the report did note that the banking spread is expected to shrink going forward, due to the decrease in the benchmark rate by 625 basis points this year.

The bank’s non-interest income increased by 78.4pc to Rs933 million. According to the bank, this was due to an increase in foreign exchange income, a rise in the fee earned through investment banking, and capital gains on the sale of non-government sukuk bonds.

The operating expenses of the bank rose by 18pc, though the bank attributed this to an increase in the branch network (which increased from 330 in June 2019, to 340 in June 2020) and employee costs.

“Keeping in view the downward trend in profit rates and spreads amid challenging economic environment, the Bank, going forward will continue its approach to re-profile its deposit base with a greater focus towards low-cost CASA deposits,” the director’s report said.

According to the bank, it had booked subjective provisioning of Rs662 million against potential losses in the asset portfolio during this period.