PIA to withdraw its staff from Europe 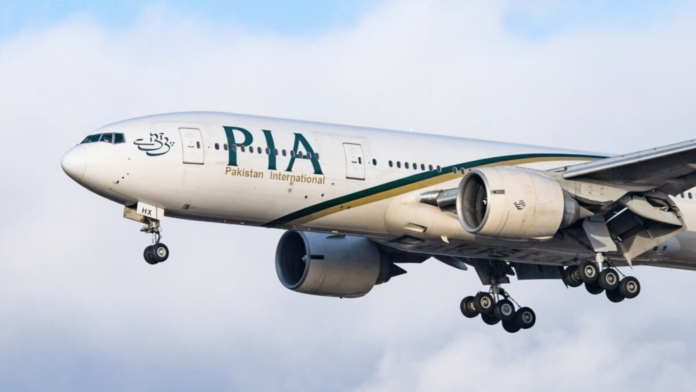 ISLAMABAD: Following the closure of its Europe operations, Pakistan International Airlines (PIA) has decided to call back its staffers posted in various member countries, it emerged on Tuesday.

According to details, PIA staffers deputed in Milan, Italy; Oslo, Norway; Copenhagen, Denmark; and Barcelona, Spain; will be called back.

The development comes a day after the national flag-carrier decided not to lodge an appeal against the European Union Aviation Safety Agency’s (EASA) suspension of its flights to and from the EU member states as the two-month deadline for filing the appeal expired on Aug 30.

Reports suggest the move is aimed at cutting costs of the loss-making, cash-stripped airline.

According to a spokesperson, directives for PIA’s Europe staffers will be issued this week.