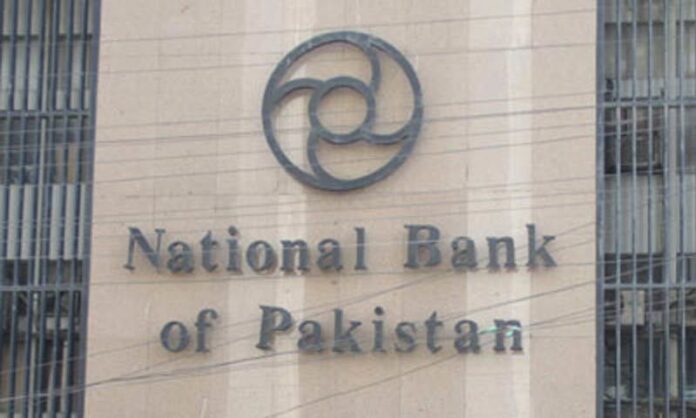 ISLAMABAD: The National Bank of Pakistan’s Board of Directors on Wednesday approved the condensed interim financial statements of the bank for the half-year ended June 30, 2020.

The bank posted a record profit of Rs15.2 billion for the Jan-June period, showing an increase of Rs4.1 billion or 36.8pc over the same period of 2019.

During the first half of 2020, the bank earned gross mark-up/interest income amounting to Rs145.3 billion, which is 49pc higher than Rs97.7 billion in the corresponding period of 2019.

Contributing a quarter to the total income, the bank’s Non-fund Income (NFI) for the period amounted to Rs18.3 billion, marginally higher by Rs0.14 billion or 1pc than Rs18.2 billion of H1 ’19.

Despite high inflationary pressures, the bank did well at keeping a lid on the administrative expenses that clocked at Rs29.5 billion, being 5.9pc higher year-on-year, translating into a cost-to-income ratio of 44.2pc compared to 51.7pc for H1 ’19.

On the asset front, investments continued to constitute the bulk of asset-mix and soared by Rs203.8 billion to Rs1,643.0 billion, whereas net advances registered a decline of 7.2pc over Dec ’19, clocking in at Rs935.6 billion.

Moreover, on the liabilities side, the deposit base of the bank registered an increase of Rs141.2 billion i.e. 6.4pc over Dec ’19, improving the current account mix to 55.1pc and CASA ratio to 83.1pc.