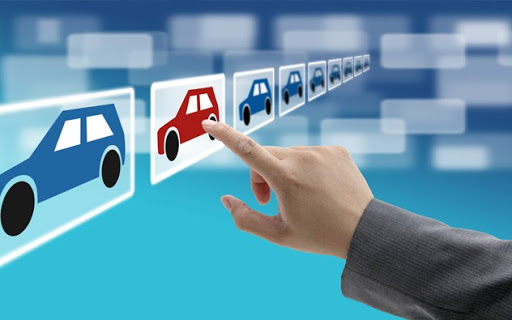 ISLAMABAD: During the period when lockdown was imposed and showrooms, markets and weekly bazaars remained closed across the country, the online trading of various automobiles, mainly cars, surged to unprecedented levels.

As buyers of the cars and dealers utilised available online platforms for trading of new and used automobiles, the six-month sale of automobiles on a single platform, OLX, was recorded at Rs370 billion.

Vehicles remained the second most popular category on OLX with approximately over 100,000 ads actively listed from all over Pakistan on any given day.

In terms of the buying trend, Karachi remained at the top with 19,038 buyers, followed by Lahore with 15,168 buyers.

Suzuki cars were traded the most on OLX with over 3,000 ads posted daily, followed closely by Toyota with around over 2,900 daily listings. Honda stood third with 1,800 ads, while Daihatsu and Nissan saw 700 and 500 daily ads, respectively.

The popularity of automobile brands between buyers and sellers was almost similar, where Suzuki, Toyota, Honda, and Daihatsu remained the top traded brands, however, Mitsubishi and Nissan have switched positions in terms of buyer preference with the former being preferred over the latter.

Overall, 40 million searches were conducted by users on OLX, of which around 25pc were in the automobile category. On average, 171 million impressions were served in the cars sub-category alone on the OLX Platform, with a reach of 2.57 million users.