SSGC to stop gas supply to hospitals over pending payments 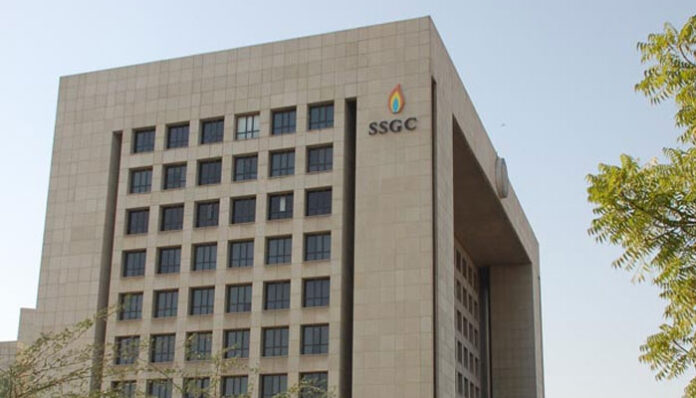 KARACHI: The Sui Southern Gas Company (SSGC) has decided to stop gas supply to the city’s biggest government hospitals over failing to clear their dues.

According to the SSGC spokesperson, arrangements have been finalised to disconnect gas connections of defaulting hospitals.

The aforesaid hospitals had been given a deadline of September 15 to clear SSGC dues, the spokesperson added.

Earlier in June, Prime Minister Imran Khan had directed to devise a comprehensive strategy to meet gas requirements of both domestic and industrial sectors.

Presiding over a high-level meeting in Islamabad, PM Imran had said that gas requirements of industrial and domestic consumers were increasing day by day.