Sindh bans use of LPG in public transport 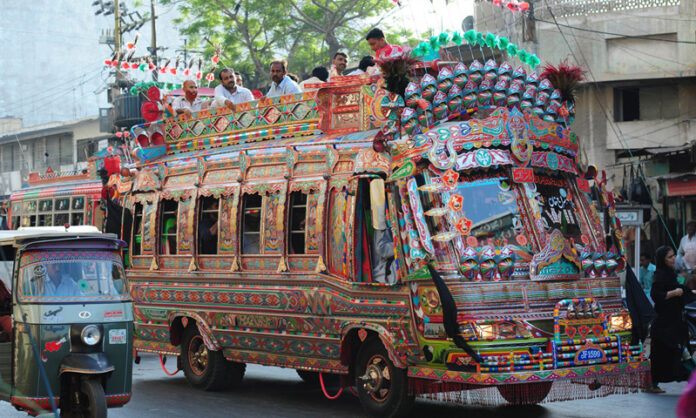 KARACHI: The Sindh government has banned the use of liquefied petroleum gas (LPG) as fuel in all public service vehicles (PSVs) and asked the police to start a crackdown against passenger vans using gas cylinders.

The move comes after the deadly accident occurred at the M9 motorway that claimed at least 18 lives after the van caught fire due to cylinders. On Saturday, the ill-fated passenger van, carrying 22 passengers, coming to Karachi from Hyderabad had overturned near the cement factory at the motorway and caught fire.

The case of the road accident was registered on Monday. The driver of the passenger van along with the driver of the car which caused the accident due to overtaking has been nominated in the first information report (FIR) of the case.