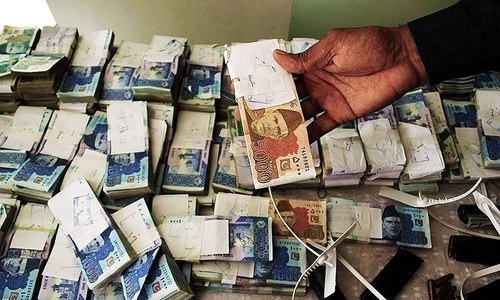 ISLAMABAD: The National Accountability Bureau (NAB) managed to make recoveries of Rs3,841.902 million or Rs3.84 billion from corrupt elements during 2019 and deposited into the national exchequer.

Recoveries in cases of voluntary return and plea bargain from all regional NABs were disbursed to the affectees, federal and provincial governments etc.

According to voluntary return details during 2019, the bureau had recovered Rs8.149m in January and Rs6m in May 2019.