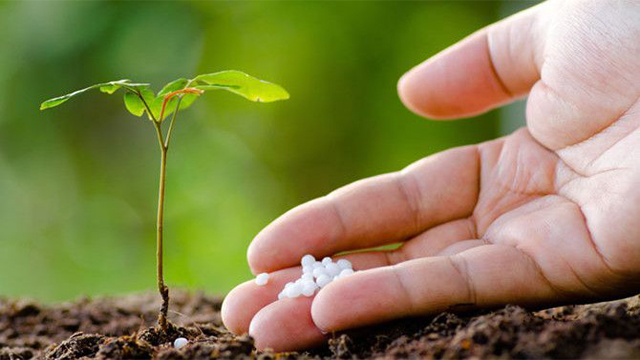 Sunny Kumar, a research analyst at Topline Securities Limited, believed the decline in sales is due to delays in sowing of Rabi crop on expectations of another spell of heavy rains.

Urea production in September this year is expected to remain largely unchanged (YoY and MoM both) at 553,000 tonnes. This is likely to take urea closing inventory to 478,000 tonnes.

Kumar informed that among companies, Fatima Group and Engro Fertilizer (EFERT) are expected to post an increase in urea sales; Fatima may witness an increase of 33pc to 45,000 tonnes while EFERT sales may rise 28pc to 120,000 tonnes. On the other hand, Agritech Limited (AGL) and Fauji Fertilizer Company Limited (FFC) are likely to post a decline in urea offtake; AGL by 38pc to 13,000 tonnes and FFC by 6pc to 165,000 tonnes.