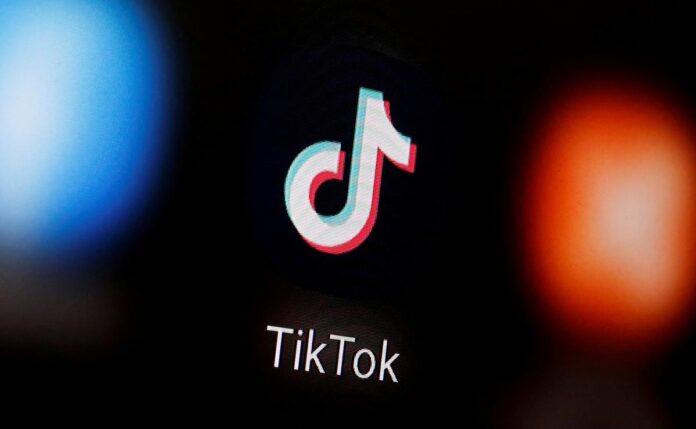 ISLAMABAD: Pakistan Telecommunication Authority (PTA) on Monday lifted the ban on popular Chinese video-sharing service TikTok, with a caveat that accounts of users posting obscene content will be blocked.

“TikTok is being unlocked after assurance from management [of TikTok] that they will block all accounts repeatedly involved in spreading obscenity and immorality. TikTok will moderate the account in accordance with local laws,” read a tweet on PTA’s social media handle Twitter.

It is pertinent to note that the unblocking of the video-sharing service comes only 48 hours after TikTok management offered to invest in Pakistan if the restriction was lifted.

On October 17, in an official statement, a spokesperson from TikTok had shared that if the Government of Pakistan decides to reopen access to its services, the Chinese video-sharing social networking service will certainly assess the allocation of resources to the Pakistan market.

As reported by Profit, TikTok has 25 million downloads in Pakistan of which 68 per cent are female and 96pc are Android users.

“As I predicted TikTok has been unbanned in Pakistan,” said Habibullah Khan, founder of Penumbra.

“TikTok is a channel that is not only an outlet for the lower and working-class but also a channel through which you can reach them for critical services for the advancement of the nation,” said Khan.

“There is a reason when Covid-19 hit, the first people government reached out to were TikTok influencers. Similarly from financial inclusion to disaster preparedness, TikTok can play a central role in evangelizing behaviours and actions that help Pakistan via mass adoption,” he further said.

In an interview with The New York Times, Khan had stated that the ban had political motivations to suppress discontent and the social media expert predicted the app would be unbanned by Monday, which it has.

“Excellent news for marketers as the most robust social media platform is now back in the mix. The expedited reversal of the ban goes to show that ByteDance is very much invested in the Pakistan market,” said Empact Middle East Digital Account Director Saif Ali. “TikTok must remain firm in its commitment to better police ‘immoral and indecent’ content and bring onboard/expand a team of Urdu content moderators,” he added.

However, Saif contended that instead of just blocking certain accounts, TikTok needs to regularly monitor even the biggest creator accounts to ensure compliance with community standards, which will rule out brand safety concerns for advertisers as well.

“On occasions, some influencers we have worked with have been seen posting objectionable content shortly after a brand collaboration. If noticed, this is bound to leave a sour impression with advertisers and undermine future investments on the platform,” he elaborated.

“Likewise, the creator community itself must also commit to reporting obscene content to keep TikTok clean and safe for all,” he added.

The video-sharing service was blocked by PTA on October 9 following “complaints from different segments of the society against immoral and indecent content on the video-sharing application.”

The PTA had then assured that it would review its ban, subject to a satisfactory mechanism by TikTok to moderate unlawful content.

On October 14, Federal Minister for Information Technology Syed Aminul Haq had said that the ban will be lifted once the TikTok management agrees to have morally compromised and anti-state content removed from the app for good.

Subsequently, TikTok also offered to invest in Pakistan if the federal government decided to reopen access to its services.

“After TikTok was blocked in Pakistan, we continued to engage with the PTA to demonstrate our commitment to comply with local laws and further enhance our content moderation capacity. Though the PTA acknowledged and appreciated these efforts, our services remain blocked in the country and we have received no communication from PTA.”

The spokesperson said that the company was disappointed that in spite of these efforts, its userbase in Pakistan was still unable to access the app more than a week after being blocked by the authorities.

Meanwhile, welcoming the PTA’s decision, TikTok stated, “We’re pleased to see that the TikTok app has been unblocked in Pakistan. We appreciate the PTA’s commitment to ongoing productive dialogue and recognize their care for the digital experience of Pakistani users. At TikTok, we’re committed to enforcing our community guidelines and complying with local laws in all markets in which we operate, as these are pillars of our work to promote a safe and positive community online.

“The creativity and passion of this community has brought joy to households across Pakistan and opened vital economic opportunities to incredibly talented creators, and we’re excited to be able to continue enabling Pakistani voices and creativity as we work to support the success story of Pakistan.”