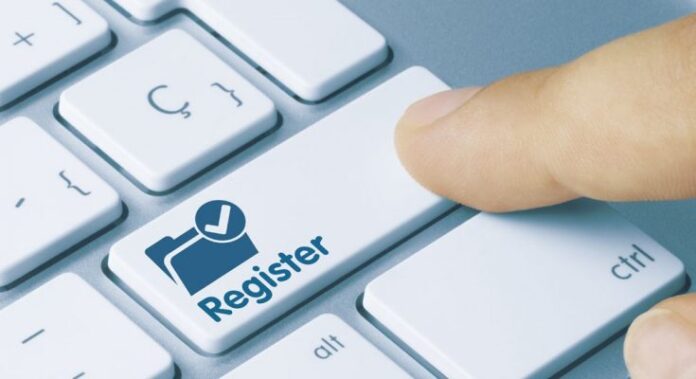 LAHORE: The Punjab Labour & Human Resource Department (PL&HRD) has decided to develop a mobile application with the help of Punjab Information Technology Board (PITB) for the registration of small businesses across the province.

According to a PL&HRD official, this decision was made during a recent meeting held under the chairmanship of PL&HRD Secretary Ahmed Javed Qazi. PITB Additional Director Saima Sheikh on the occasion had briefed the participants on the salient features of the application.

Ahmed Javed Qazi, while stressing the need for automation in government institutions, directed the concerned officials to develop the mobile application for business registration at the earliest.

He noted that the application will also make it easier for people working in shops and stores to have themselves registered. “Following the registration, these workers will receive online certificates, which the labour officer will be able to verify using QR code during his visit [to the premises].”

Emphasising the importance of information technology in today’s world, the secretary said his department had already launched several projects to automate business procedures in Punjab. “Online services for registration of large industrial units are already in place; more than 73pc of social security-registered industrial and commercial entities have submitted contributions online this month.”

Meanwhile, talking with this scribe, Punjab Labour Minister Ansar Majeed Khan Niazi said, “We plan to automate the entire registration process of the department in order to facilitate labourers. “The new automated system will not only help labourers to get themselves registered but will also increase the number of registered labourers in the province.”

Unfortunately, no survey for labourers’ registration has been conducted since 2014, he lamented, adding that the incumbent government has now started the survey in the entire province.

“Only those labouers who are working in big industrial units are registered with us; we have the data of approximately 1.2 million labourers which is very low. According to the International Labor Organization (ILO), our department should have three million labourers registered.”

He said the number of registered labourer was one million before the PTI government came into power. “The target is to register two million labourers by 2022.”

Shahab Omer
The writer is a member of the staff and can be reached on [email protected]mail.com

ISLAMABAD: The Federal Board of Revenue (FBR) on Tuesday gave additional powers to the Directorate of Intelligence and Investigation (I&I) Inland Revenue. Documents available with...
Read more
GOVERNANCE

ISLAMABAD: The Federal Board of Revenue (FBR) has said that it did not include around 509,000 filers in the Active Taxpayers' List (ATL) as...
Read more
GOVERNANCE

GB development suffers amid delay in transfer of federal funds

ISLAMABAD: A simple procedure regarding transfer of development funds from the Center to Gilgit-Baltistan takes up to 40 days mainly due to unnecessary and...
Read more
ECONOMY

The Consumer Price Index (CPI)-based monthly inflation increased to a four-month high of 8.7pc in February 2021 as compared to 5.7pc in January, data...
Read more
- Advertisement -