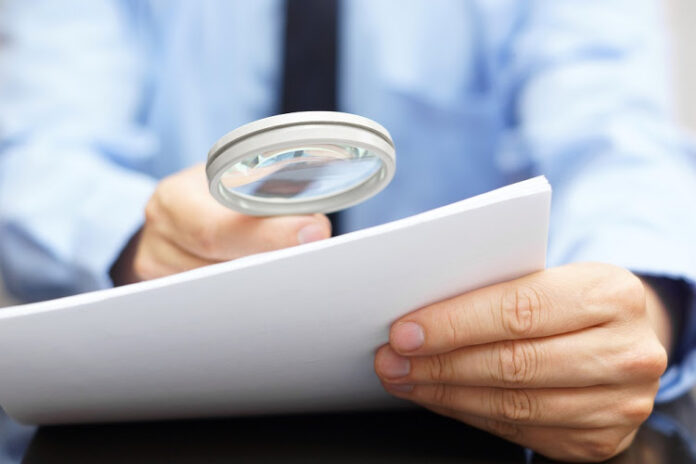 ISLAMABAD: In an interesting development, auditors have found the appointment, regularization and proportion of a BS-19 officer, who holds three important positions in the Ministry of Science & Technology (MoST), to be “irregular”.

According to documents available with this scribe, auditors of the Auditor General of Pakistan (AGP) have found that the entire process of appointment, regularization, deputation and promotion of Shakil Arshad “was not according to laid down procedures”.

Arshad presently serves as director to the MoST minister, deputy secretary (admin) and deputy scientific advisor at the ministry.

“An in-depth inquiry be initiated with particular reference to know the legitimacy of [Arshad’s] entry into government; manipulation and misstatement of facts forwarded to National Institute of Science and Technical Education (NISTE) and sub-committee; requirement and codal formality for regularization as per policy; and inquiry of those who were involved in assisting him for preparation of case for regularization and waiver of termination of probation etc.,” the audit report suggested.

They also called for recovery of Rs3.462 million received by the official as pay and allowances.

Arshad, who is considered to be influential in the ministry, entails an interesting employment history as per the audit paras and a petition filed against him in Islamabad High Court.

According to documents, Shakil was hired by the NISTE on 15th February 2006 for a project that involved making of video films on technical and vocational subjects. Till the year 2009, he was working on contractual basis, but from 27 Aug 2009, NISTE engaged him with its video production unit as a “producer” on daily wages.

Documents revealed that he had manipulated the NISTE employment record in connivance with its officials, and by concealing facts he succeeded in placing his name in the list of “persons eligible for regularization”.

Following his regularization, it was found that there was no evidence of Arshad’s work on the said video making project. It was further unearthed that “Arshad was never selected against any permanent post and was only working on a project with lump-sum remuneration”. Such posts end upon completion of the projects and do not operate to create any right for the regularization against regular post.

Although the NISTE admitted that Arshad had fraudulently succeeded in getting his name entered in the list of regularization, the institution never bothered to take any action against him despite recommendation for his termination.

NISTE had, however, recommended an inquiry against officials involved in manipulating Arshad’s illegal regularization as ‘senior research officer/producer’, but this inquiry was never conducted and it was thrown to the back burner.

The said official had approached Lahore High Court and later Islamabad High Court his termination, but could not get any relief in this regard.

Interestingly, by ignoring the rules, he was absorbed in the MoST against a post of assistant scientific adviser (BS-18) in 2019. Despite having no relevant qualification or experience for the post of ASA, he was then promoted and later given the charge of deputy secretary under Section 10 of Civil Servants Act, 1973.

According to sources, the post of deputy secretary was a cadre post and Arshad was not even an eligible ex-cadre officer. The MoST additional secretary and secretary were responsible for illegal promotion and absorption of Arshad in the ministry, they added.

When contacted, Shakil Arshad claimed that he has submitted a reply to the auditors against the audit paras (which he termed observations). He claimed that the actions against his employment in previous organizations were taken due to “personal grudges” of some officials.