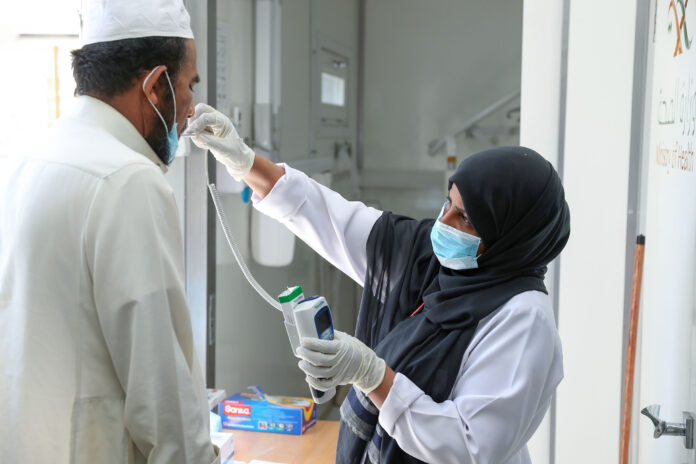 The Ministry of Planning and Development has withdrawn the Covid-19 Responsive and other Natural Calamities Control Programme costing Rs70 billion due to the lack of consensus among its officials, Express Tribune reported on Thursday.

The project had been presented for approval before the Central Development Working Party (CDWP) for the second time.

It is pertinent to mention here that the second wave of Covid-19 cases of virus infection is on the cards as seen by the gradually rising death toll.

According to the details, the federal government through the allocation of Rs70 billion in its PSDP had announced to work with the provinces to mitigate the impact of Covid-19 by substantiating the provincial governments’ emergency response and preparedness plans. A health package for southern districts of Balochistan was also made part of the Covid-19 responsive project.

The CDWP had cleared the Covid-19 umbrella project in June this year but it was again brought before the forum due to some changes in PC-I of the project.

In this regard, the planning ministry had decided to amend PC-I of the Rs70 billion project due to objections raised by provinces over funding modalities. Provincial governments demanded that the federal government pick the full cost of the initiative.

It was decided that the National Finance Commission (NFC) would be approached for funds distribution among provincial governments and the Islamabad Capital Territory instead of the earlier decision of first-come-first-served basis.

In a meeting held last week, it was decided that provinces would have to submit their PC-Is within two weeks or else their share would lapse.