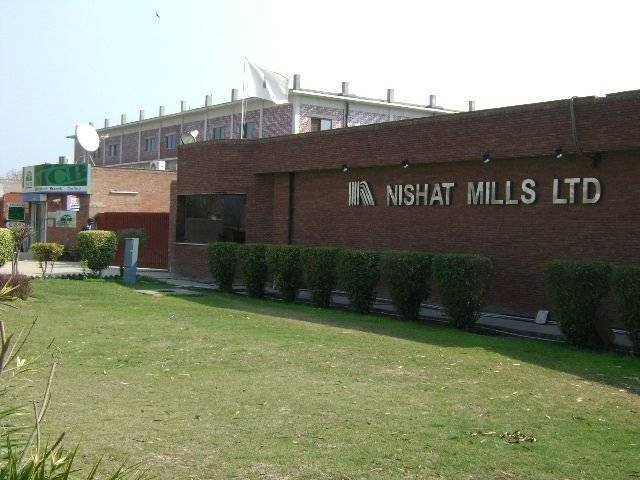 LAHORE: The Board of Directors of Nishat Mills Limited (NML) met on Wednesday to review the company’s performance and announce its financial results for the quarter ended September 30, 2020.

Umer Farooq, an investment analyst at AKD Securities Limited, said that Nishat Mills’ profit of Rs946 million for 1QFY21 was 34pc ahead of AKD’s estimate.

He stated that the company’s earnings came on the back of higher than expected “other income”, which was up 13pc YoY despite absence of dividend from the MCB (AKD awaits clarity from the management on this).

“While core earnings were broadly in line with our (AKD) expectations, slightly higher-than-expected topline and lower-than-expected sales & administration (S&A) offset the impact of weaker gross margin,” he said.

Farooq said the company’s topline remained flat on a yearly basis when compared to double-digit growth posted by listed peers.

“The margins at gross level remained weak (down 211bps YoY/34bps QoQ), possibly on account of a tough operating environment in the low value-added segment.”

He said that company’s below the line expenses were down 5pc YoY, signifying cost rationalization during the pandemic. Its finance cost was down 8pc YoY due to interest rate cuts, he added.