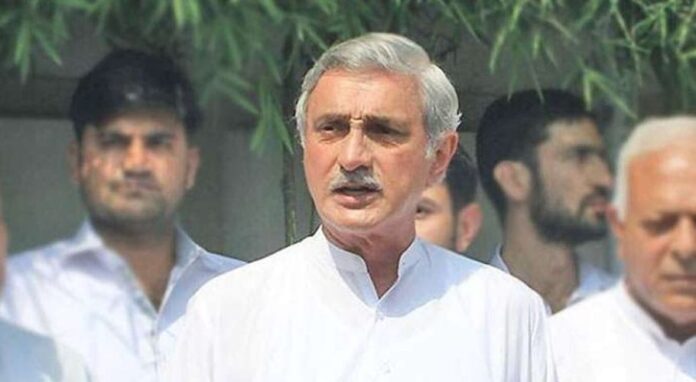 While speaking to the media at the Allama Iqbal International Airport, Tareen said that he has been going abroad every year for the last seven years for medical checkups.

The PTI leader, who was criticised heavily by the opposition over his involvement in the sugar scandal, said that it is their job to hurl allegations and that he does not feel that there is a need to reply to them.

“Thanks to the Almighty all my business is clean,” he asserted.

He maintained that he has never been involved in any wrongdoing.

Hours after his arrival, Tareen clarified in a tweet that his company, JDW Sugar Mills, was not part of any petition against the Punjab government’s decision to commence sugar crushing on November 10.

“Let me state for the record that JDW is not part of the petition against GOPb notification to start sugar Mills on 10th Nov,” he tweeted.

He said all of his mills, including those in Sindh, will start cane crushing on November 10 and vowed to play his part in helping the government overcome the sugar shortage and price hike.

Earlier, Tareen along with his son Ali Tareen arrived at the Allama Iqbal International Airport early morning via Emirates Airline.