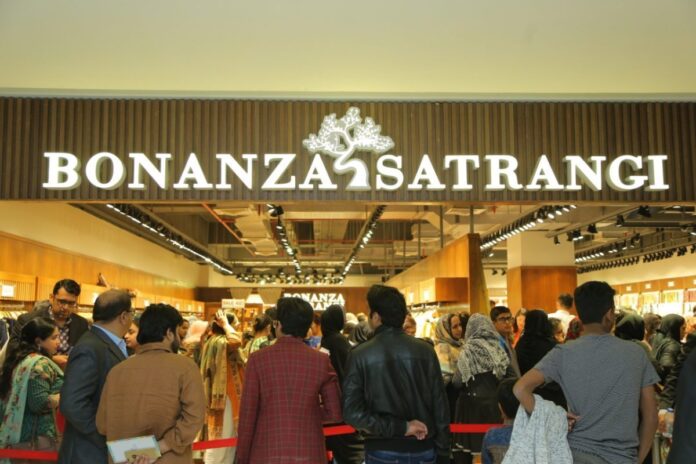 KARACHI: After running its eCommerce operations on a Magento platform for nearly two years, Bonanza Satrangi has completed a migration to Shopify Plus through Shopistan.

“We’ve migrated from Magento 2.3 after working on it for two years and realized that the support is very limited and there are not a lot of resources that are Magento equipped,” said Nidia Siddiqui, head of eCommerce at Bonanza Satrangi. “Any query would take [the longest among of time] to be resolved and in order to make the slightest change on the website – on Magento it takes a while.”

She added that in contrast to the Adobe open-source e-commerce platform, Shopify has relatively better support where requests are turnaround within a day. Siddiqui said that she and the management felt the Magento website began looking obsolete and there were very limited features available.

She lamented that small changes or additions would cause a slowdown in the server speed, especially during seasonal sales events. She hopes these problems will not continue on Shopify, the plugins of which attracted her to the proprietary eCommerce platform. She said that the proof of the migration showed within a day of migrating from Magento to Shopify, with Siddiqui insisting that the onsite conversion rate increased by three to four points.

“We have – at any point in time – between 1,500 to 2,000 SKUs so this is a good capacity to be present on Shopify,” she said, adding that choosing Magento in the first place had to do with the SKUs volume at Bonanza Satrangi. “But unless you have a Magento enterprise, the support is very limited. With the advanced versions of Magento coming up, this means that existing support for old versions will go away.”

Siddiqui also has launched an augmented reality experience for site visitors that are interested in the makeup line by Bonanza Satrangi. This allows prospective shoppers to upload their image and apply the makeup products for a preview, instead of visiting a store. Taking a leaf out Syndeca-powered catalogs undertaken by Sana Safinaz in 2018 which included video content on the website, Bonanza Satrangi has also launched a shoppable lookbook.

“Innovation is what fashion businesses don’t really offer – they usually stand by their conventional ways of selling a product – as long as sales are coming, they are okay with it,” said Siddiqui. “At Bonanza Satrangi, I realized that since we have launched our makeup category, we have a lot of collections coming up so why not offer a shoppable lookbook so people can view our catalog directly and purchase products from right there. We started offering video content on the website where people can have a 360 view of any product they want to buy.”

She said that the above measures create an interactive on-site experience, pulling shoppers to spend more time browsing and exploring their options. This has been particularly important for the new makeup line by the eastern apparel company, with Siddiqui telling Profit that the product category makes up 20% to 25% of the contribution margin.

“We came up with this technology where you can upload your picture, upload your friend’s picture, try the product on the model, try the product on yourself live, see how you look and directly add to cart on the app,” she said. “I dare to say that this is actually first-ever Pakistan’s website to offer AR service, at least in terms of our competitors.”

With the makeup category, Profit believes that is the case as the only other attempt at an AR integration in the fashion space was by Sapphire, which was poorly received and since canned. 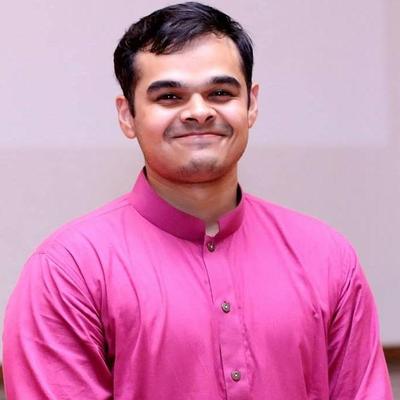