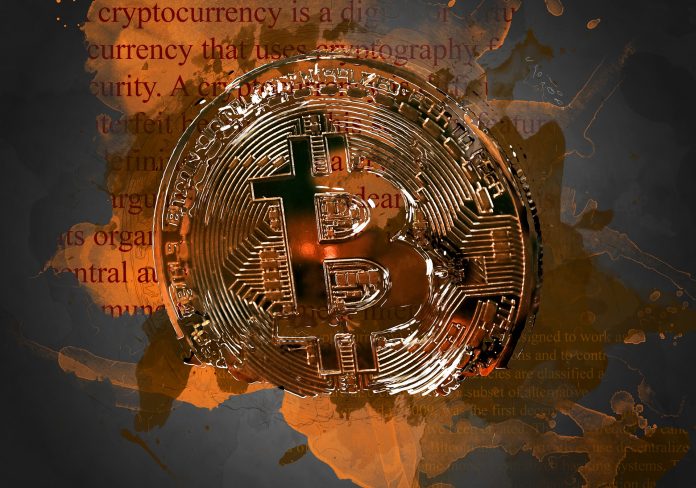 LONDON: Bitcoin moved to within a whisker of its all-time high on Tuesday, after hitting $19,000 for the first time in nearly three years.

Fuelling its rally have been demand for riskier assets amid unprecedented stimulus programmes to counter the COVID-19 hit; hunger for assets perceived as resistant to inflation; and expectations cryptocurrencies will win wider acceptance as a method of payments.

Bitcoin’s 12-year history has been peppered with vertiginous gains and equally sharp drops. Its markets and price discovery is highly opaque compared with traditional assets such as stocks or bonds,

“My base-case scenario is that we will break the 2017 high and hold above it,” said Fawad Razaqzada, an analyst at FX brokerage Think Markets. “But if you get an immediate rejection above the all-time, that would raise the possibility of a correction.”

Smaller digital currencies such as ethereum and XRP – which often move in tandem with bitcoin – took a breather after gaining sharply in recent days.

Crypto markets have matured since bitcoin’s December 2017 peak, attracting a greater number of large investors such as family offices and hedge funds.

Its 2020 gains have prompted some investors to claim the cryptocurrency could more than quintuple in price to as high as $100,000 in a year, drawing eye rolls from sceptics who say it is a purely speculative asset.

Analysts say bitcoin’s limited supply of 21 million makes it a good hedge against inflation. Some investors think the value of traditional currencies will fall as governments and central banks unleash massive stimulus packages to support economies hit by COVID-19.

Yet bitcoin’s gains have continued even as gold – traditionally a go-to hedge against inflation – has slipped, with a resurgent pandemic making global growth and inflation recovery a more distant prospect.

Bullish investors cited expectations that bitcoin would achieve mass use as a means of payment – something it has so far failed to do – as a reason for the divergence.

“With BTC one is also long a global currency which is now not just a easily accessible store of value but also a convenient payment mechanism,” said Michael Hall at Nickel Digital Asset Management, a crypto fund in London.