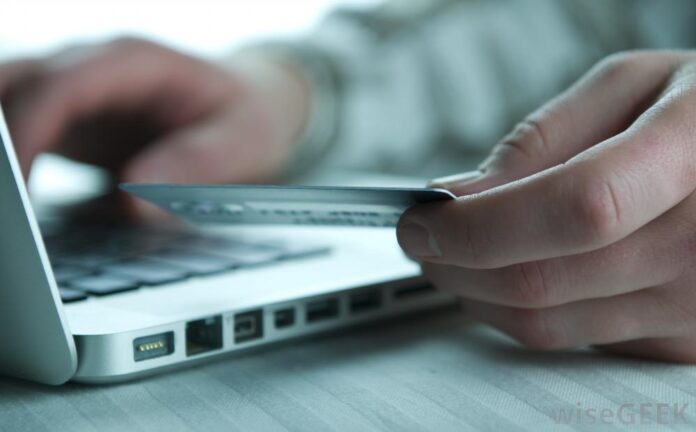 KARACHI: The State Bank of Pakistan on Thursday released its Quarterly Payment System Review (QPSR) report for the first quarter (July-September) of the current fiscal year (2020-21), depicting a strong growth in digital financial transactions across the country.

According to the report, digital payment transactions in Pakistan increased significantly during Q1FY21, largely due to facilitative measures taken by SBP. Growth in digital payment infrastructure as well as emergence of new payment aggregators also contributed to this growth.

Moreover, the increase reflected the changes in consumer’s preference for digital transactions amid Covid-19 outbreak.

As per the report, as many as 253.7 million e-banking transactions (Rs19 trillion) were made by customers during the period under review.

Another major avenue of e-banking transactions was through Point of Sale (POS), whereby people make transactions using credit or debit cards typically for shopping at markets. The number of transactions through POS machines that had declined sharply during Q3 and Q4 of FY20, owing to the closure of markets amid Covid19, recovered significantly in Q1FY21.

The number of transactions through POS were recorded at 16.8 million, amounting to Rs92.3 billion (+47pc in volume and +49pc YoY in value when compared with Q4FY20).

In addition to POS-based transactions, card-based transactions on e-commerce portals also followed a similar trend – a fall during Q3 and Q4 of FY20 due to Covid19 related decline in economic activity, and a recovery in Q1FY21. Such transactions were recorded at 3.9 million, amounting to Rs11.9 billion (+70pc YoY in volume and 27pc in value over Q4FY20).

Another reason behind this growth was the increase in the number of e-commerce transactions and their value, which grew by 77pc and 47pc, respectively, when compared with Q1FY20.

Let us begin with a small fact. Your neighborhood corner shop is not just a place to buy groceries but a cultural citadel of...
Read more
Banking