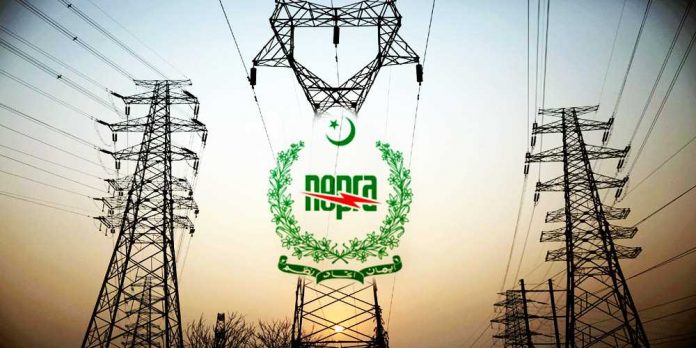 PESHAWAR: The governments of Khyber Pakhtunkhwa, Sindh and Balochistan have termed the annual report of National Electric Power Regulatory Authority (NEPRA) “contradictory to ground realities”, it was learnt on Wednesday.

The provinces argued that the authority’s figures regarding supply and demand of electricity are “not based on facts”, and that the duration of load shedding in Sindh and Balochistan is much longer than the facts and figures provided by NEPRA.

According to NEPRA’s report, the energy sector is burdened with a circular debt of Rs1,600 billion, mainly due to the issue of power theft.

The Khyber Pakhtunkhwa government, while submitting its objections on the NEPRA report for the year 2018-19 to the federal government, noted that there are several other issues that need to be addressed [by the authority] on priority, including an increase in hydropower generation and renewable energy projects. Similarly, distribution companies do not have an effective system to stop power theft, which puts extra burden on the consumers, it added.

The KP government suggested that all distribution companies should come up with practical solutions to power theft in line with international standards, while the energy ministry should also focus more on hydropower generation.

According to Power Division sources, the federal cabinet had recently approved the closure of 4,000MW of inefficient and inactive power plants, while the division will respond to the objections of the three provincial governments at the next meeting of the Common Interest Council.