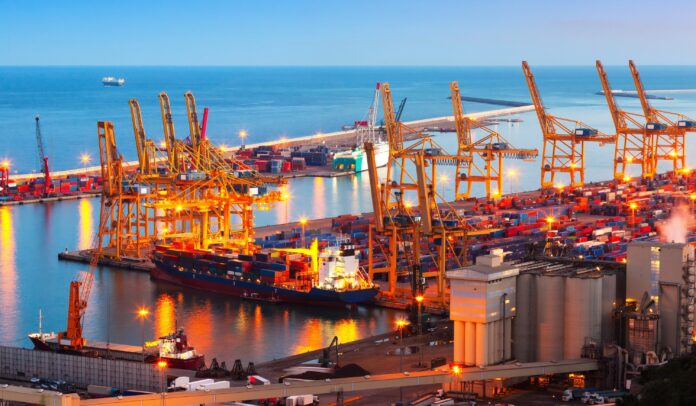 ISLAMABAD: Adviser to Prime Minister on Commerce and Investment Abdul Razak Dawood has said Pakistan’s trade with African countries has reached $4.18 billion in FY21, an increase of by 7pc as compared to FY20.

In an interview, he said that the increase in trade with the world’s second-largest and second-most populous continent was a result of Pakistan’s new engagement with African countries through the Look Africa Campaign.

He said Ministry of Commerce has also organised the Pakistan Africa Trade Development Conference in Nairobi in january while Pakistan will also participate in International Khartoum Fair for the first time next month.