Govt to raise Rs3.6tr through bonds 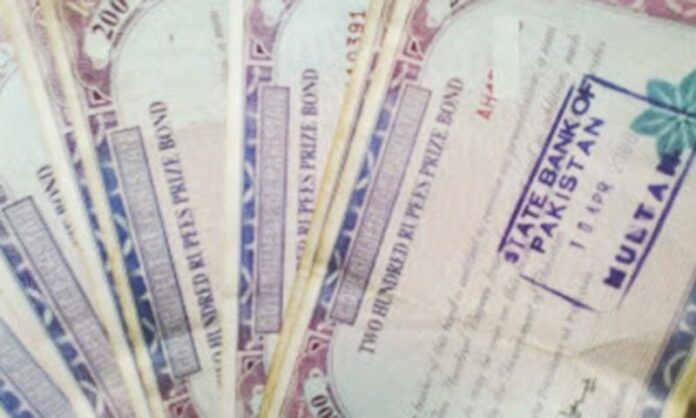 The government will raise Rs3,620 billion through the auction of bonds from January to March 2021, the State Bank of Pakistan (SBP) stated.

According to details, the government will raise the highest amount of Rs2,900bn through the auction of market treasury bills, by raising Rs1,050bn for three months, Rs975bn for six months and Rs875bn for 12 months.

At the same time, the government will raise Rs270bn through Pakistan Investment Bonds (PIBs) at a floating rate and Rs300bn at the fixed rate.

Islamic banks will also get a chance to invest in the government papers as the State Bank announced that the government would sell Ijara Sukuk for five years for a total amount of Rs150bn.