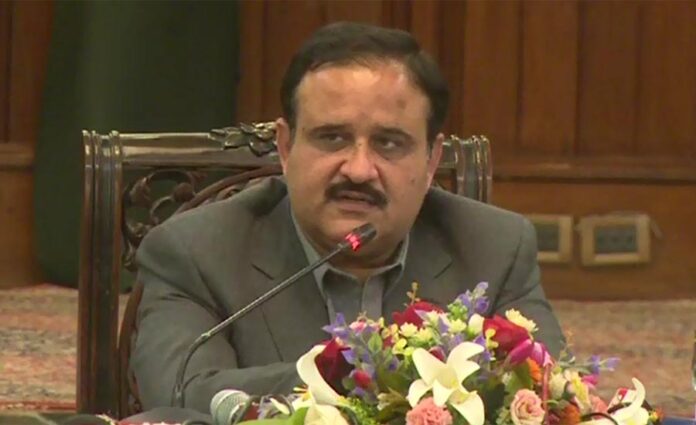 LAHORE: Punjab Chief Minister Sardar Usman Buzdar has said that its government will continue all-out support to the struggles of the oppressed people of Indian-occupied Kashmir (IOK) for the right of self-determination.

The CM asserted that Indian Prime Minister Narendra Modi has even left Adolf Hitler behind with regard to the genocide. It is also deplorable that even the UN resolutions have failed to prevent Indian atrocities in the IOK.

Buzdar emphasised that the international community should play its due role in granting the right of self-determination to the Kashmiris as a peaceful solution of the core issue of Kashmir will ensure durable peace in South Asia. “The Pakistan government and its people will continue to side with the oppressed Kashmiris till the right of self-determination is not granted to them,” the CM concluded.