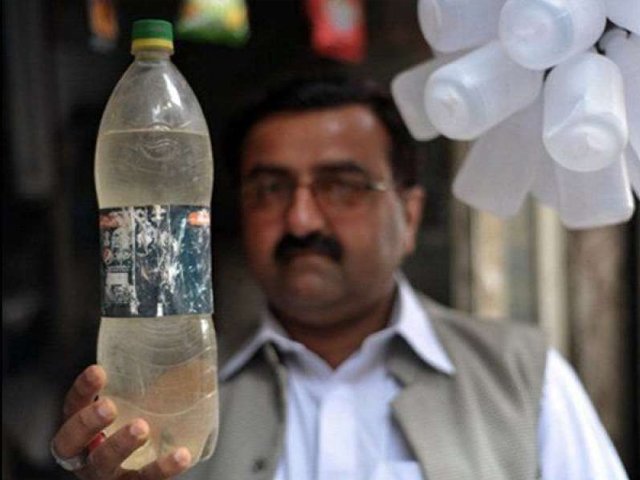 KARACHI: The Sindh High Court (SHC) on Wednesday issued notices to the provincial chief secretary, home secretary and other respondents on a petition against the sale of acid.

A two-judge bench, headed by Justice Muhammad Ali Mazhar, took up the petition of an acid attack survivor, Ahmar Iqbal.

The petitioner said that acid is being sold openly across the province in violation of relevant laws and pleaded with the court to issue directives for the respondents to suspend the open sale of the chemical.

“Acid is also used for washing clothes and washroom,” Justice Mazhar remarked. At this, the petitioner’s counsel said that they want a ban on the sale of the acid that burns the human body.

The court noted this was a provincial matter and asked the advocate general, Sindh to look into the matter.