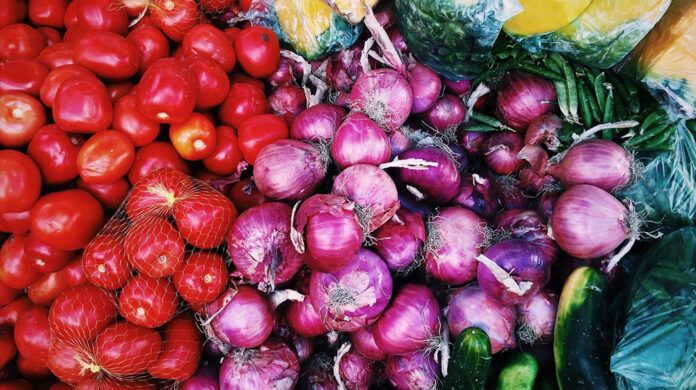 KARACHI: The Sindh government has written a letter to the federal government seeking a ban on the import of tomatoes and steps to kickstart the export of onions.

Sindh Agriculture Department in the letter said that the province produced most of the country’s tomatoes and onions, and that the crops were now ripe for harvest.

“Sindh is expected to achieve a good yield of tomatoes and onions this year, but if import of tomatoes and a ban on onion exports continue, the farmers won’t be able to receive an appropriate price for these crops,” Rahu stated.

“Farmers are failing to even meet the production costs of crops due to inappropriate federal policies,” the letter read. “Therefore, it is imperative that the Centre take steps for banning the import of tomatoes, while commerce and food security ministries should grant permission for the export of excessive onion yield.”

February 28, 2021
LAHORE: Prime Minister (PM) Imran Khan has rejected a summary of the Oil and Gas Regulatory Authority (OGRA) for increasing petroleum prices from about...