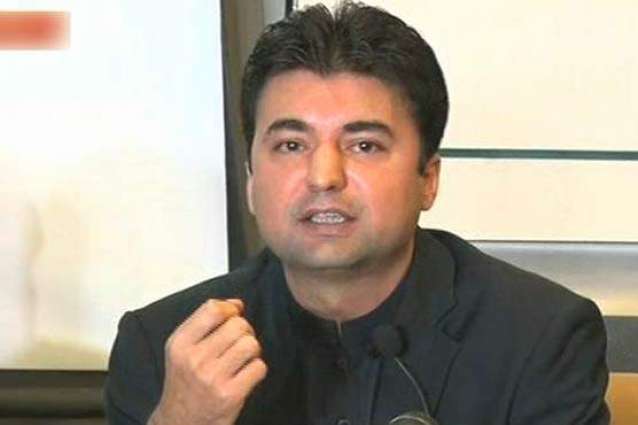 ISLAMABAD: Minister for Communication Murad Saeed has said that construction of new motorways and roads will start across the country soon.

Addressing a ceremony in the federal capital on Sunday, the minister said that mega projects are being constructed in these backward areas to make the local population prosperous whereas the government will launch further development initiatives in these areas.

He said the provision of free medical and treatment facilities is the prime responsibility of the state and the government will ensure this facility across the country without any discrimination.

The minister said that 100 percent population of Khyber Pakhtunkhwa (KP) has been provided with Sehat Insaaf Cards, while it is under progress in Punjab, Azad Jammu and Kashmir (AJK) and Gilgit Baltistan (GB).

He said that the prime minister has directed the Balochistan government to start the cards distribution process while the Sindh government should also take initiative in this regard.

He said that the hundred percent population of Punjab will be enabled to enjoy universal health insurance till December this year. He said this facility is available only in some developed countries of the world.

Appreciating the announcement of medical policy for officers and officials of NHMP, he said that the government is working to bring further improvement in the NHA system. Murad Saeed said that initiatives based on modern technology are being taken to ensure transparency in different departments.