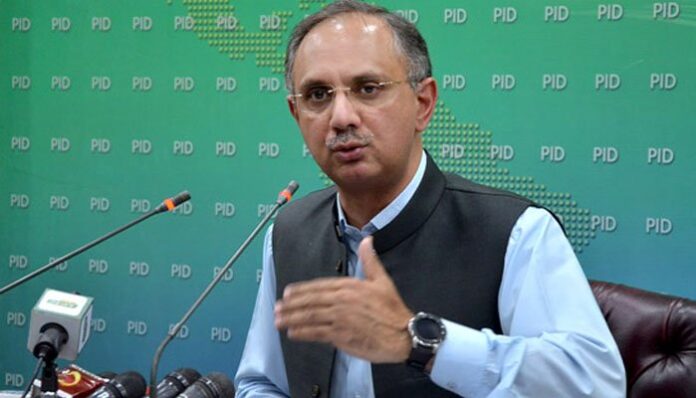 ISLAMABAD: Energy Minister Omar Ayub has called for greater US investments in the energy sector, particularly in the areas of power generation, transmission and distribution, artificial intelligence, renewable energy, hydel energy and training.

Omar Ayub said this while talking to Deputy Assistant Secretary of State for Pakistan Affairs Lesslie C Viguerie, who called on him at the Ministry of Energy on Monday.

The minister gave an overview of Pakistan’s energy sector and the incumbent government’s earnest endeavours in reforming the energy sector. He said the government has finalised Indicative Generation Capacity Expansion Plan (IGCEP) 2047, which emphasised on increasing the share of indigenous sources while reducing the reliance on imported fuel.

“The IGCEP will forge massive addition of renewable capacity i.e. 60pc power generation from biomass, solar and wind; 30pc from hydel, and 10pc from thermal and nuclear power plants.”

The minister said that the government would induct renewable energy-based power plants through open and competitive bidding in a transparent manner, adding that it would also encourage the transfer of technology in these projects.

He said that the government is focusing on manufacturing and assembly of wind turbines and solar panels in Pakistan.

The minister also apprised the deputy assistant secretary on the government’s endeavours to liberalise the energy market, saying that by introducing competitive Trading Bilateral Contract Market (CTBM), competition in power distribution and buying market would be enhanced.

Viguerie amiably appreciated the efforts of Pakistan to revolutionise the energy sector. He said that economic links between both the counties would strengthen Pak-US relationship. Both sides agreed to step up cooperation in the energy sector.