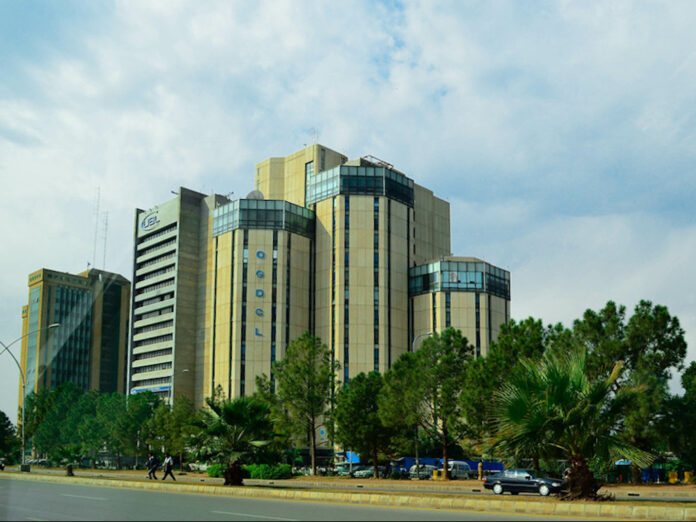 ISLAMABAD: The federal government is considering the appointment of Syed Khalid Siraj Subhani, former president of the Engro Corporation, as chairman of the Board of Directors (BoD) of Oil and Gas Development Company Ltd (OGDCL), it was learnt on Monday.

According to sources, an important personality within the ruling elite has allegedly been striving hard to ensure the inclusion of the former Engro head as chairman of the OGDCL board.

“Syed Khalid Siraj Subhani is the first choice for the OGDCL chairman slot, while Bank of Punjab President Zafar Masud is the second choice among five independent directors of OGDCL board,” an insider informed. “It is strange that Muhammad Riaz Khan, who is a senior E&P professional and has vast experience with OGDCL on senior management position, has been ignored while ex-president of Engro and incumbent BoP president have been considered as first and second choice to chair OGDCL board.”

OGDCL Managing Director would perform his duty as executive director of the OGDCL board.

Sources said the Petroleum Division had earlier submitted a summary to Prime Minister Imran Khan for the nomination of the aforementioned directors on the board of OGDCL, which was approved on 8 Dec 2020.