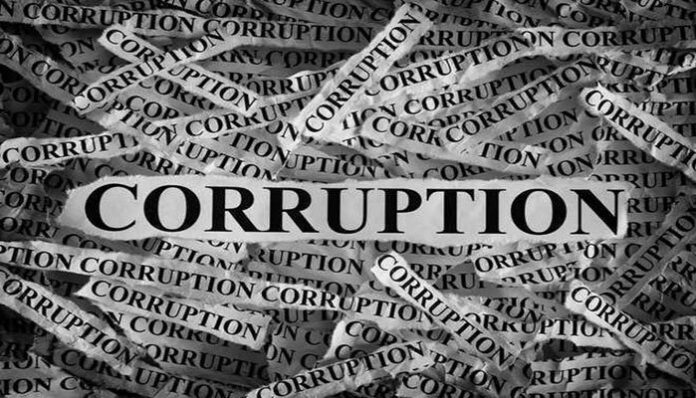 LAHORE: The Punjab Squash Association (PSA) has failed to justify the utilisation of Rs50 million allocated to it by the Punjab Sports Board (PSB) and stands accused of potential corruption by its patrons, Profit learnt on Tuesday.

According to details, the provincial government appropriated Rs50 million as aid grant from the provincial exchequer to the PSA for the achievement of its targets and promotion of Squash games in Punjab. The memorandum of understanding (MoU) in this regard was signed in February 2017.

According to the MoU, the PSA was liable to submit detailed statements of accounts regarding utilisation of aforesaid funds along with vouched accounts whenever requested by the Board.

In a letter written to the Association by the sports board, a copy of which is available with Profit, the Board lamented that despite repeated requests, the Association, headed by its president Nadeem Mukhtar who was elected as president in 2016, has failed to provide detailed statements about utilisation of Rs50 million appropriated to it in 2017.

The PSB has sent at least seven letters to the association since 2017, requesting information about the utilisation of said funds but the association has since failed to respond. “The non-compliance of mandatory condition on the part of the PSA leads to the inference that the funds have been misappropriated and not utilised for the specific purpose as agreed upon in the MoU dated 23.02.2017,” the letter read.

Profit reached out to PSA President Nadeem Mukhtar on Saturday for a comment and to solicit documents that could prove that the funds were utilised properly. The president promised to share the documents with this reporter via WhatsApp that had not been received till filing of this report.

Multiple attempts to request documents that had been promised were made further on Monday and Tuesday but no response was received from either the president or the secretary.

The Punjab Sports Board now plans to take the matter to Punjab Anti-Corruption Establishment (ACE).

Speaking to Profit, Punjab Anti-Corruption Establishment DG Gohar Nafees said that the department will initiate an inquiry as soon as the board registers the complaint with it.

Profit also reached out to Punjab Minister for Sports Rai Taimoor Khan Bhatti to learn if he was aware of the facts of the said case and his plans to rein in corruption in the department. No response was received from the minister till filing of this report.