PM thanks overseas Pakistanis for sending $500m through RDA 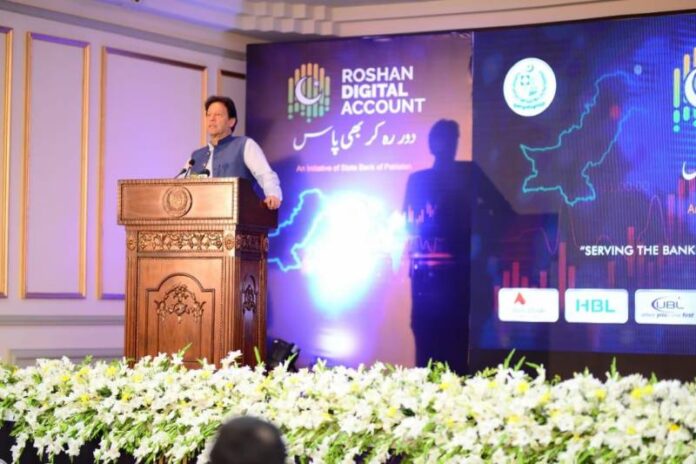 In a tweet on Tuesday, the prime minister said that 87,833 accounts were opened from 97 countries around the world and the momentum continues to rise with $243 million coming in the last six weeks alone.

Earlier on Friday, SBP Governor Dr Reza Baqir said that accounts under RDA initiative were opened in 97 countries while most of the inflows were recorded in Naya Pakistan Certificates (NPCs).

“Over $300 million has been invested in NPCs,” said the governor, adding that the country is not only attracting investments from Pakistani expatriates, but these RDAs will also become a more consistent, reliable and long-term source of foreign exchange.

He said together with the government, the SBP is working on initiatives to provide attractive avenues of investment and savings to overseas Pakistanis. RDA provides a full range of banking services and exciting investment opportunities to the Pakistani diaspora including NPCs issued by the government, as well as the stock market and real estate, he added.