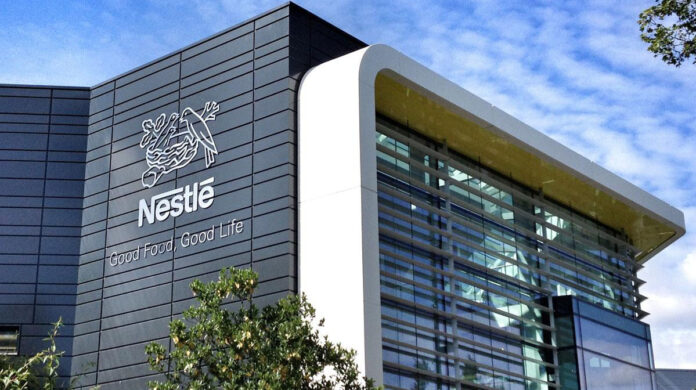 ZURICH: Nestle is aiming to boost organic sales growth towards 4% this year, the food giant said on Thursday, after strong demand for pet food and health products in the Americas helped its growth outshine peers last year.

Consumers have kept buying packaged food throughout the pandemic and the maker of Maggi soups and Nescafe instant coffee has fared better than some rivals by shedding underperforming businesses and investing in growth areas such as plant-based food, coffee and health science.

“We’re seeing continued improvement in organic growth for the third year in a row now,” CEO Mark Schneider told reporters on a call.

“There’s a possibility to cross over the 4% point (this year), which would be great, but in light of the uncertainties it’s hard to commit to that right now.”

Schneider said pet food had had a stellar year and offered great opportunities to grow organically and through occasional bolt-on acquisitions.

He said he was not happy with the performance in China, where organic sales fell, and said teams were working hard to improve this year, with the recent Yinlu divestiture helping.

The Swiss group wants to achieve sustained mid single-digit growth in the medium term after organic sales grew 3.6% in 2020, ahead of consensus and peer Unilever’s 1.9% underlying sales growth.

Nestle guided for a “continued moderate” improvement in its underlying trading operating margin this year. This is not a surprise, RBC analysts said, but could temper some more upbeat expectations also for the wider consumer staples sector.

The company has been selling underperforming businesses and just offloaded its mainstream water brands in North America to private equity firms for $4.3 billion.

Schneider reaffirmed Nestle’s commitment to the rest of the water portfolio and also to confectionery.

Net profit fell slightly to 12.2 billion francs due to a non-recurring gain in the year-ago period, but beating expectations. Nestle proposed its 26th consecutive dividend increase to 2.75 Swiss francs per share. It also has a share buyback programme under way.