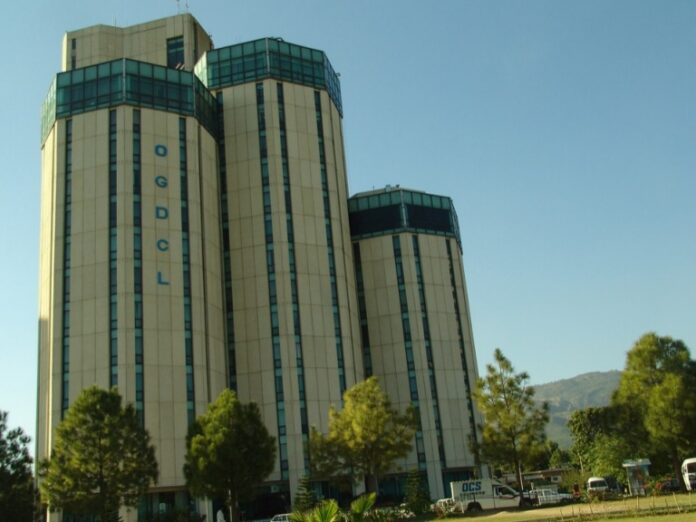 KARACHI: Net profit of the Oil and Gas Development Company Limited (OGDC) declined 20.5pc YoY to Rs42.2 billion during the first half (July-Dec) of the current fiscal year (FY21) as compared to Rs53 billion earned in the corresponding period of the last year, according to financial results announced by OGDC on Wednesday.

The company’s earning per share (EPS) reduced to Rs9.82 from Rs12.35. OGDC announced a cash dividend of Rs1.6 per share in addition to interim dividend already paid at Rs2 per share.

The decline in OGDCL’s profitability can be attributed to lower revenues amid lower oil and gas production, drop in oil prices and 11.6pc YoY increase in operating expenses. During the period, net sales of the company went down by 13pcYoY. Resultantly, the gross margin of the company shrank to 58pc from 64pc in 1HFY20.

On the cost front, the company’s operating expenses jumped by 11.6pc YoY mainly owing to higher salary and depreciation cost, while its exploration cost witnessed a decline of 50pc YoY due to lower prospecting expense and dry well cost, which constrained some of the decline in company’s earnings.

The other income of the company plunged by 49.6pc YoY compared to the same period of the last year on account of exchange loss and lower interest income on deposits amid low interest rates. The effective tax rate of the company came in at 32pc against 33pc in the comparative period.