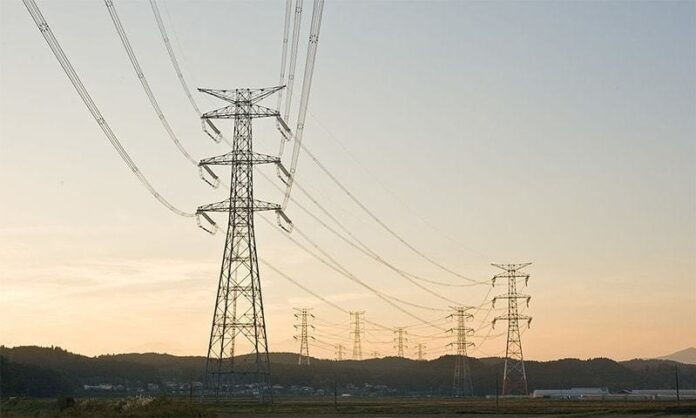 According to sources, out of Rs147 billion earmarked as power sector subsidy during FY21, an amount of around Rs32.50 billion has so far been disbursed.

“Now the Power Division has sought ECC’s approval to release remaining subsidy amount for utilization during remaining period of the current financial year,” an insider informed.

Sources said that the Finance Division usually releases subsidy under different heads after verification, and it has already advised the Power Division to approach ECC with suggested allocations against the subsidy claims for FY21 exclusively in accordance with Finance Division’s disbursement guidelines.

The remaining amount i.e. Rs114.5 billion, demanded by the Power Division through TSG, would be utilized against the subsidy claims for the current fiscal year, they added.

Meanwhile, amount other agenda items that the ECC would take up on Friday, the Power Division would submit another summary titled ‘NAB investigation and information requirement regarding MoUs/agreements and financial negotiations between IPPs and Government of Pakistan (GOP)’.

During the course of this meeting (ECC), the division would to highlight its inability in making payments to IPPs, as NAB inquiry is underway. It would also plead the committee to suspend arbitration process initiated to resolve the issue of access profit of the IPPs till the time NAB gives its clearance in this regard.

Earlier, in a bid clear the outstanding dues of 46 independent power producers, the ECC had approved a proposed payment mechanism under which Rs161 billion were to be released for the IPPs immediately to help ease pressure on companies and reduce circular debt. The forum had directed the officials concerned to present the same before federal cabinet for final approval.

According to payment mechanism, a payment of Rs403 billion would be made to the IPPs in two installments; first will be 40pc of said payables — to be paid 1/3rd in cash, 1/3rd in Sukuk and 1/3rd in PIB bonds at floating rate of T-Bills+ 70 bps, while the remaining 60pc amount would be paid within six months of the first installment.