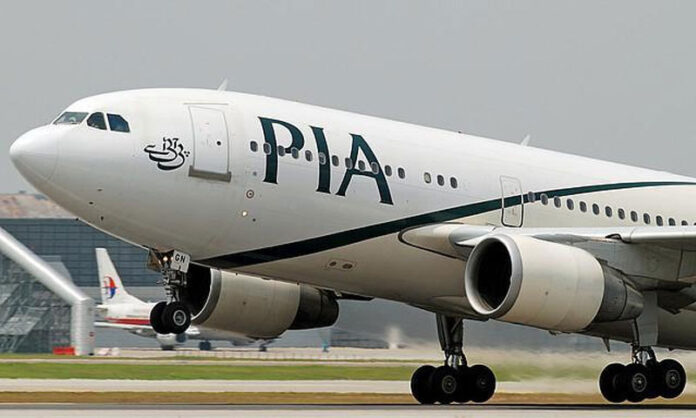 ISLAMABAD: The federal government has released funds to the tune of Rs9.84 billion for payment of dues to those Pakistan International Airlines (PIA) employees who had opted for early retirement under its voluntary separation scheme (VSS).

The Finance Division wrote to the airline management to inform about the release of the funds. The amount has been transferred into a PIA account titled ‘GoP Cash Support to PIACL For Voluntary Separation Scheme’ in the National Bank of Pakistan (NBP), Shaheed-e-Millat Road Branch, Karachi.

Over 2,000 employees of PIA opted for the VSS scheme offered by the national airline to reduce cost.

The VSS aimed to allow PIA employees a compensation amount for leaving their jobs voluntarily ended on December 31.