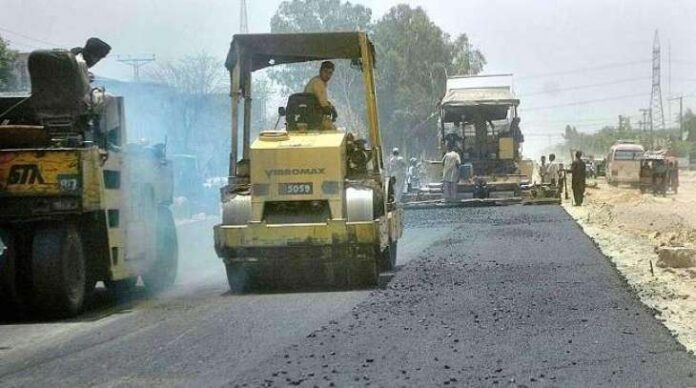 PESHAWAR: The Northern Bypass Project in Peshawar is facing further delay due to diversion of funds and non-utilization of allocated resources.

For the past three years, the construction of the remaining portion of Northern Bypass project has been delayed owing to lack/deduction of funds, sources privy to the development informed this scribe, attributing the delay to political and administrative hurdles.

The Peshawar Development Authority (PDA) has transferred Rs350 million of the said amount to its account, while the Local Government Department has deducted Rs116 million from the project.

In total, Rs416 million has been withdrawn from the Peshawar Northern Bypass project while the remaining Rs584 million is also expected to be deducted in the next few days, sources said.