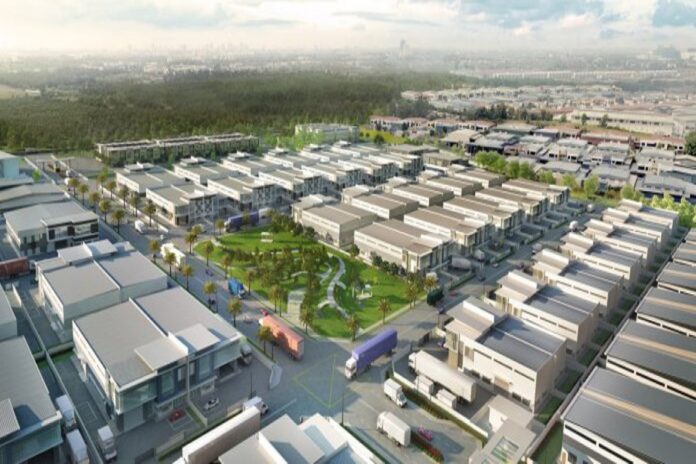 The development concludes negotiations with Chinese investors and companies to establish manufacturing facilities, global service centres, R&D labs and sales centres with an estimated investment of $5 to $7 billion.

The master layout of the SEZs will be prepared by China Urban-Rural Holding Group, which specialises in rural and urban revitalisation, eco-friendly designs and implementation of balanced development of regions in China.

A number of multi-billion Chinese companies have confirmed their investment plans in the two SEZs which have been launched in an effort to promote Foreign Direct Investment (FDI) in line with the vision of Prime Minister (PM) Imran Khan, DEA CEO Owais Mir said on Wednesday.

The decision to formalise the partnership through these MoUs for establishing various projects have already been made from both sides and a key milestone for both countries in their long-term relationship was to make it public after extensive evaluation and identifying the core competencies and strong synergies between them.

“These initiatives would generate employment and business activities in the henceforth neglected rural areas,” Mir added.

In health care initiatives, the DEA is collaborating with HE Vision China to build a state-of-the-art eye hospital that will be fully equipped with advanced technology. The hospital aims to provide free of cost eye treatments and checkups in the less privileged poor areas.

The project will fall under the classification of the CPEC Healthcare Sector in Pakistan under the “BRI Belt and Road” initiative.

The SEZs law will allow the creation of industrial clusters with liberal incentives, infrastructure facilities, tax reliefs and investment facilitation services to enhance productivity and ease in doing business through one window operation.

Considering the vital need of improving health infrastructure in Pakistan, Project Director PMU-CPEC-ICDP of the Board of Investment (BOI) on Industrial Cooperation (IC) under CPEC, Asim Ayub, stressed the need for the development of Smart SEZs and that BOI lays special emphasis on promoting Joint Ventures (JVs) between local and foreign firms.